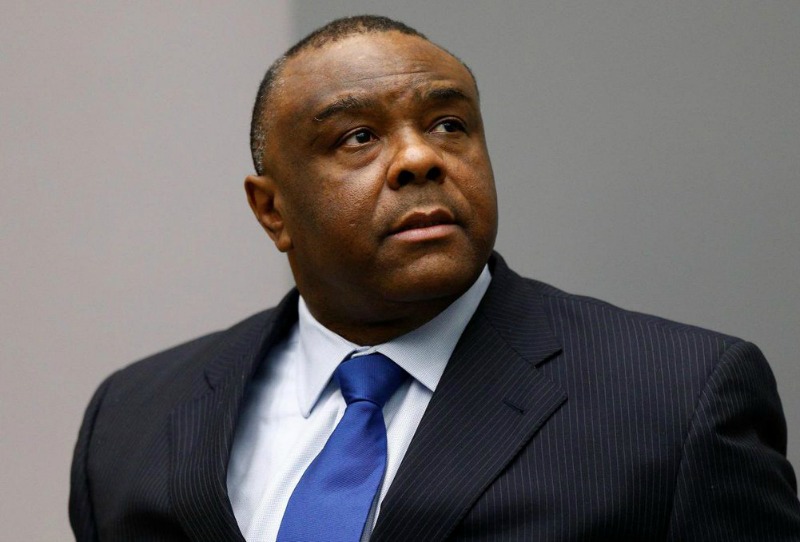 Congo’s Constitutional Court late Monday backed the electoral commission’s decision that Bemba cannot run because of a conviction for interfering with witnesses at the International Criminal Court.

Bemba became a surprise contender after ICC appeals judges in June acquitted him of war crimes committed by his Movement for the Liberation of Congo forces in neighbouring Central African Republic in 2002 and 2003. He returned to Congo last month after more than a decade away.

The electoral commission, however, pointed out the case in which he awaits sentencing after being convicted of interfering with witnesses, calling it synonymous with corruption. Congolese law prevents people convicted of corruption from running for the presidency.

In appealing to the Constitutional Court, Bemba’s party had urged it to do the right thing and allow him to run “despite evident political pressures.” Bemba earlier noted that six major opposition parties had been discussing a possible joint candidate and that the electoral commission rejected him because “it was likely that I would be the candidate.”

Opposition parties have accused President Joseph Kabila’s government of blocking some top candidates from running. Congolese authorities blocked another top opposition contender, Moise Katumbi, from entering the country to register as a candidate.

Kabila, after almost two years of speculation and unrest, has said he will step aside but chose a candidate for a recently formed coalition, and the opposition worries he will continue to assert his influence even as one of Africa’s most turbulent nations faces what could be its first peaceful, democratic transfer of power.

The opposition is up against Kabila’s chosen candidate, former interior minister Emmanuel Ramazani Shadary with the new Common Front for Congo coalition. He is among nine Congolese sanctioned by the European Union last year for obstructing the electoral process and related human rights violations.

The final list of presidential candidates is expected on Sept. 19. The Constitutional Court upheld the invalidation of former Prime Minister Adolphe Muzito but said another former prime minister, Samy Badibanga, accused of having a second nationality, can run.

The United States was among those praising Kabila, who by law cannot run again after his mandate ended in December 2016, for his decision to step aside but it warned that Congo’s electoral commission must “take all steps necessary” to guarantee a free and fair vote.

Congo’s government has blamed the election delay on the difficulties of organizing a vote in the vast country. The opposition and some in the international community, including the United States, are objecting to the planned use of electronic voting machines despite warnings from watchdog groups that transparency and credibility could suffer.

In response, Congo’s government has declared it will fund the election itself.

Whoever wins the Dec. 23 vote takes over a vast country with trillions of dollars’ worth of mineral wealth but with dozens of armed groups battling for a part of it. Millions of Congolese have been displaced by various internal conflicts.