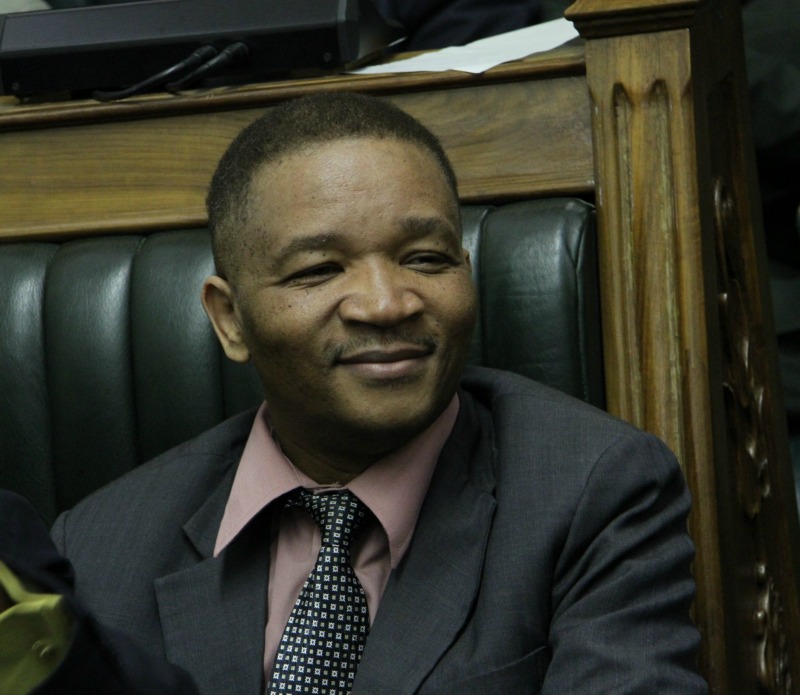 However, Mangondo wants Matiza’s declaration as winner by the Zimbabwe Electoral Commission (ZEC) set aside.

In his application, filed this week through Gift Mtisi of the Zimbabwe Lawyers for Human Rights (ZLHR), Mangondo wants to be declared winner.

He claims Matiza won the seat through corrupt means.

Mangondo further claims Matiza and his campaign agents used illegal and intimidatory practices to secure his win at all costs.

These electoral malpractices by Matiza, he further claims in his court challenge, influenced the poll outcome in a material way to the extent that the difference was marginal.

Matiza is yet to file his response.

Mangondo is a former Zanu PF official who was expelled recently from the party after defying party orders not to challenge Matiza in the party’s primary elections held April this year.

He went on to contest as an independent candidate but during campaigns, Zanu PF also took him to the High Court seeking an order to bar him from using Zanu PF logos and symbols to drum up support.  The order was granted.