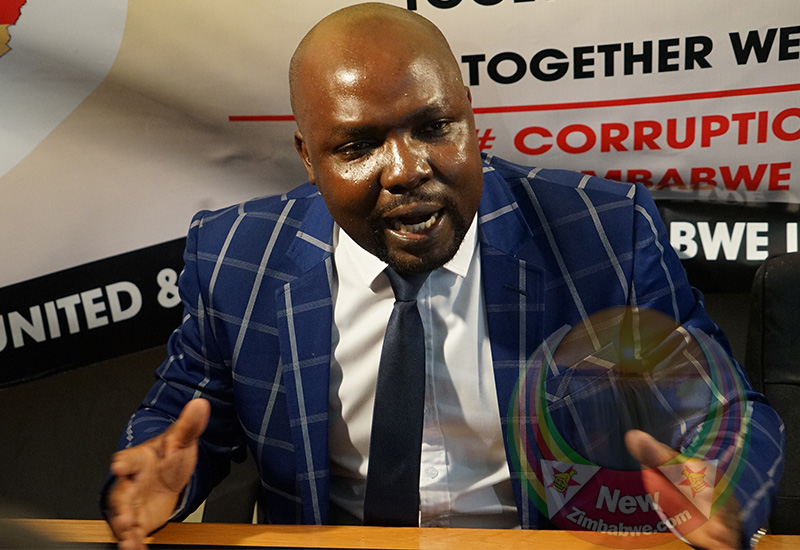 GODFREY Tsenengamu will continue languishing in jail after Harare magistrate Ngoni Nduna Tuesday ruled that prison was currently the safest place for the former Zanu PF youth commissar who claims he was being trailed by strangers.

Nduna denied Tsenengamu bail saying the court fears for his life if he is released from custody.

Tsenengamu is accused of inciting the public to be violent against the Emmerson Mnangagwa led Zimbabwe government.

He was also on the state’s list of persons wanted on cases related to the maintenance of law and order.

The politician was arrested last Friday and has been in prison since then.

“The law of bail is very clear that movement of an accused person can be restricted due to prevailing circumstances.

“The accused was flushed out of hiding seeking protection from unknown persons who were stalking him and the court is aware of this,” said Nduna.

Turning down Tsenengamu’s request, the magistrate said, “He did not wilfully surrender himself to the police but was driven there by fears for his life, hence submissions by the State are a relevant factor to keep him safe from danger.”

Tsenengamu will be back in court on October 27.