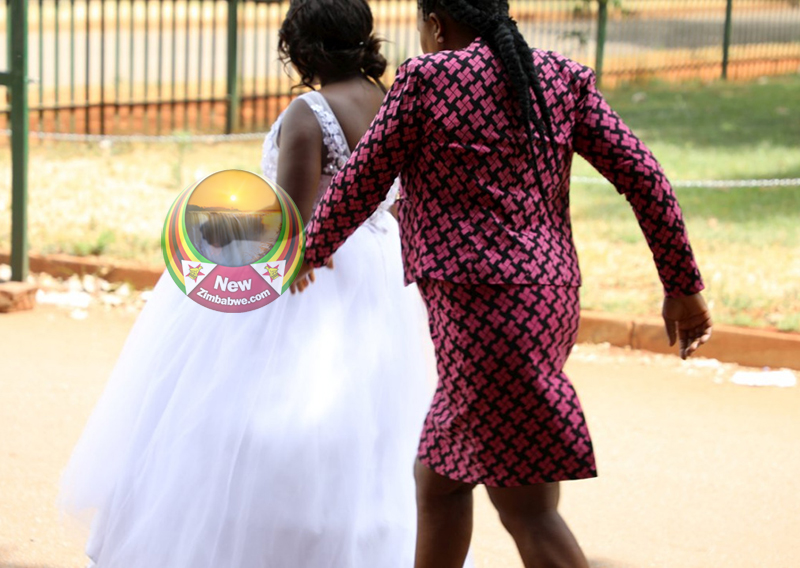 HARARE: Business came to a halt at the Rotten Row magistrates’ courts last Thursday when a bride fled her marriage ceremony.

The unidentified woman took it to her heels clutching her white gown and ran for about 100 meters before jumping into a cab and being driven away.

Female relatives tried to chase after her, pleading that she was “attracting unnecessary attention from onlookers”.

The evidently embarrassed groom, who was only identified as Gwara, was left loitering at the court premises while engaged in endless conversations on his mobile phone.

A wedding agent who did not want to be identified said the drama was caused by a misunderstanding between the pair.

“A misunderstanding arose after the husband put a wrong signature on the certificates which nullified the procedure meaning it had to be redone,” said the agent.

“He (the groom) signed three forms using the same signature but changed his moniker on the final paper.

“The error, or deliberate action, was mistaken to be wilful by the bride. This infuriated woman, prompting her to storm out of the court.” 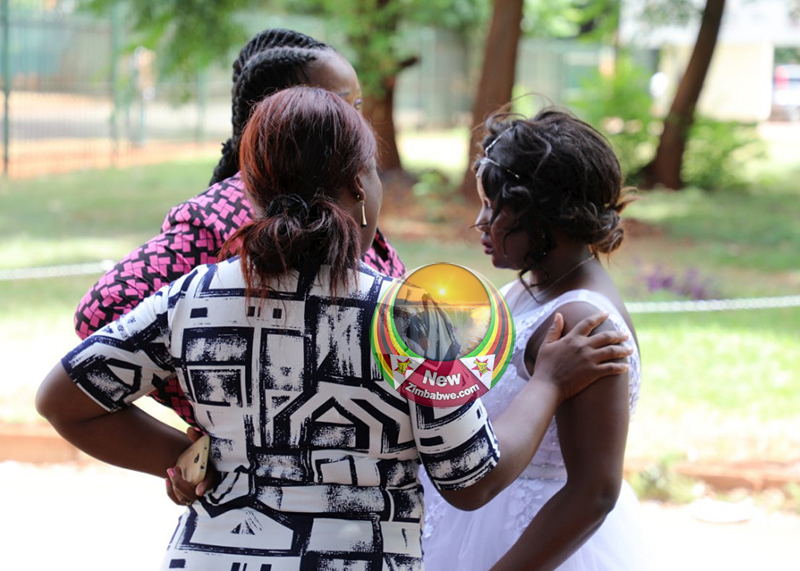 Relatives try to reason with the runaway bride

Relatives who were gathered at court said the bride overreacted to what they described as “a simple mistake”.

“Please don’t write about the issue in your publication; it’s not even serious. Our daughter-in-law only overreacted but this nothing worth publishing,” said a woman who talked to NewZimbabwe.com.

A wedding agent said what happened means that the marriage certificate is no longer valid, and the couple must go through the process again.

“The danger with signatures is that one may disown theirs signature later if something arises, so the marriage officer will cancel the certificate,” the agent explained.

“It’s only valid when signatures flow. I think the bride got angry because the couple has to repeat the whole process now.”

Such cases are however, common at the court in recent days.

A secret marriage between one Reginald Chida, 32, and Pamela Kanjedzana, 45 was recently cancelled after the man’s wife, Chipo Kapere, ambushed nuptials and stopped proceedings.

There have also been cases in which the wives of the men who sneak to court for secret weddings with new lovers turn up and bashes the brides.