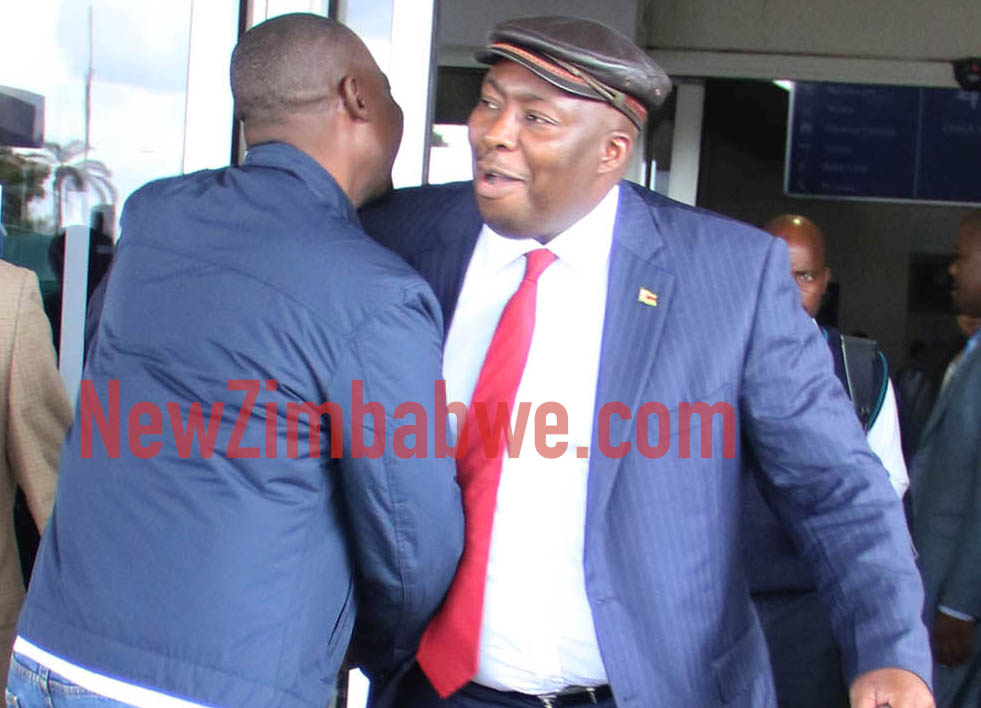 He was arrested last week on allegations of illegally exiting Zimbabwe after his house was attacked last November when the military launched its so-called ‘Operation Restore Legacy’ campaign targeting “criminals around” then President Robert Mugabe.

Harare magistrate Josephine Sande ruled that it was common cause that Kasukuwere was also targeted by the operation.

“It is not in dispute that it was announced that an operation was launched against criminals that worked around Mugabe,” said the judge.

“Soon after the announcement the accused’s home was attacked, as such, he was convinced he was one of the targeted people and had to run for his dear life.”

She added; “The attack was not only inside his house but also outside as the transformer, the gate, security wall and electric cables were damaged during.

“This court also takes a judicial notice that on this day operation restore order took place as such will not back state averments that there was public order.

“The court does not live in a vacuum and its duty is to preserve lawfulness in the society.”

Sande ruled that after visiting Kasukuwere’s Harare mansion she was bound to with his submission.

“That it was a robbery would be a lame submission,” said the magistrate. “How does a robber temper with electric cables in a heist?

“It also boggles one’s mind how a whole minister, with a valid ordinary and diplomatic passport decides to escape his country unlawfully and doesn’t claim refuge status in a country he was hiding.”

Sande ruled that indeed Kasukuwere was in danger.

She said the fact that he did not expose who was his attacker falls away when one considers what the court witnessed at Kasukuwere’s home.