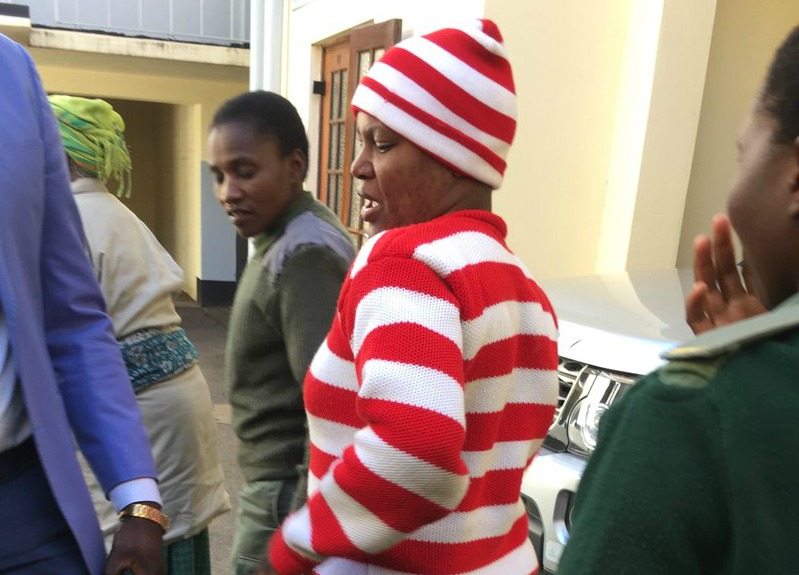 TWO civil society leaders who are accused of trying to subvert a Zanu PF led government have been freed on bail.

Prosecutors told court they were no longer opposed to bail considering that the activists’ alleged accomplices were granted bail last week.

The two had been detained in prison after they were arrested by the police on May 28 upon arrival at the Robert Gabriel Mugabe International Airport from Maldives.

In granting bail, Justice Tsanga ordered Nyampinga and Dewa “to report every day at their nearest police stations, to continue residing at their given residential addresses until the case is finalised and not to interfere with witnesses and police investigations.”

“The applicants can approach this court after Friday 21 June 2019 for consideration of the variation of their stringent reporting conditions,” said the sudge.