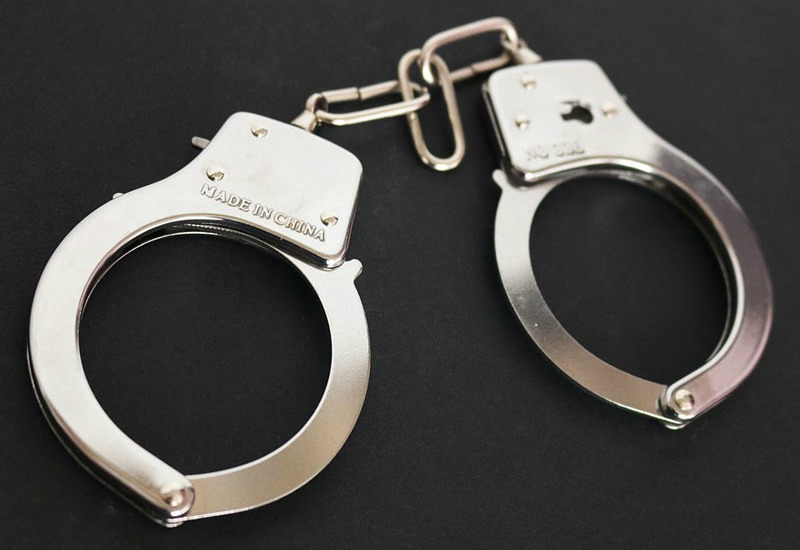 A SENIOR court interpreter at Masvingo Magistrate’s Court has landed in the dock for allegedly stealing a workmate’s mobile phone before handing it to her uncle for resale in Harare.

Antoneta Mugadza (35), who has been a court interpreter in Masvingo for the past 10 years, pleaded guilty to theft when she appeared before Masvingo magistrate Langton Ndokera.

Prosecutors told court that Mugadza stole a Samsung Grand Prime belonging to Tsitsi Chikwanda who is also a court interpreter she had worked with for the past decade.

Chikwanda had made attempts to withdraw the case on the grounds that her colleague was a bread winner, widow and a mother of a three-year-old infant but her plea was thrown out by magistrate Ndokera who ruled that the case should proceed.

It is the state’s case that on 1 February this year, Chikwanda left her cell phone on a charger in her office to attend a court session.

Court heard that Mugadza took advantage of her colleague’s brief absence to help herself with the gadget.

When Chikwanda later returned to her office and could not locate the phone, she reported the matter to the police.

Through mobile network providers, the phone was later tracked and recovered from a Nelia Witness of Glen Norah C in Harare.

Witness told police she bought the phone from one Paddington Motsi who was found to be Mugadza’s uncle.

Motsi revealed she had bought the gadget from Mugadza leading to her arrest.

The phone was valued at $400 and it was recovered.