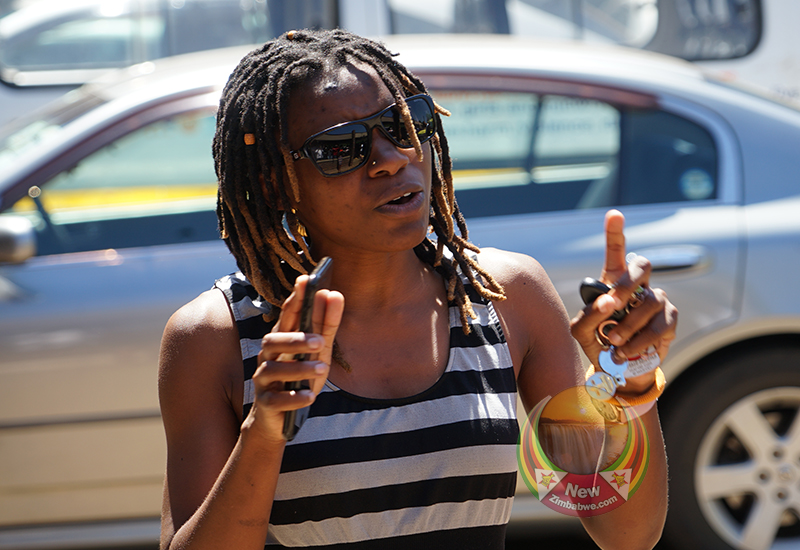 SOME defiant striking doctors said Monday that a court ruling declaring their prolonged job action illegal and ordering them back to work, did not guarantee them living wages they have been demanding for nearly a month and a half.

This follows a Friday ruling by the Labour Court ordering the health staff to end nearly 40 days of a crippling job action.

The doctors have insisted they were financially incapacitated, something that rendered them practically incapable of reporting to work even if they so wished.

Following the court ruling, union leaders met their members at Parirenyatwa Hospital on Monday to appraise them on their position.

Speaking to journalists after the closed-door meeting convened by the representative Zimbabwe Hospital Doctors Association (ZHDA) at Parirenyatwa, Registrars Representative Dr. Rumbidzai Jamba said the court ruling ignored that they were financially incapable of reporting for duty.

“Will that court ruling put food on my table! Will it pay fees for my child!” Jamba said.

She further slammed government for attempts to use the courts to try and resolve a labour dispute while failing to address the issues raised by the critical health staff.

“When the employer is ready to talk to us, they are going to come,” she said.

“They will reason with us and they will capacitate us. We do not even have to waste money engaging lawyers.”

Jamba said the doctors’ decision to ignore the court order was enough communication to their employer.

“Us not doing anything and not coming to work is communication enough. That is why our government is now panicking and making irrational and unreasonable moves.

“You do not just wake up and say, ‘I have given you a court order go back to work’.

“As it is, we are not employed, imagine our salary cannot buy 10kg of meat, it cannot even purchase ten birds of chicken and we say we are doctors, what are we doing here? Let us remain in the trenches.”

The public hospital doctors embarked on the job action to demand a review of their salaries and on-call allowances pegged at the prevailing US dollar inter-bank rate.