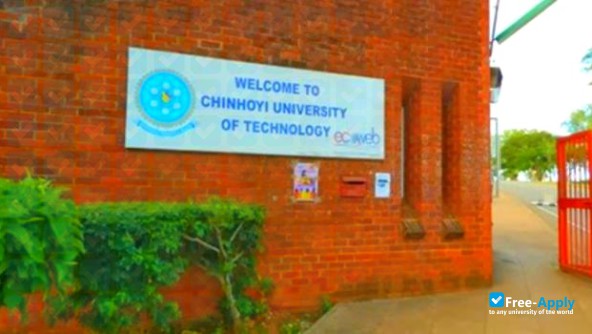 A CHINHOYI University of Technology (CUT), student Panashe Mphathisi Ndlovu has won a case in which the college accused him of hacking its examination database.

High Court judge Justice Emilia Muchawa also slapped the university with costs on a higher scale for punishing Ndlovu over its failure to protect its database.

Ndlovu is studying towards a Bachelor’s degree in business management and entrepreneurship.

He has been out of school since August 2020 after the university’s student disciplinary committee found him guilty of misconduct and suspended him for four semesters.

His suspension was due to expire next year.

According to court papers, Ndlovu was charged with contravening the Rules of Student Conduct and Discipline Ordinance 2 on the prohibition of cybercrimes.

The university accused him of engaging in conduct, which was harmful to its interests in 2019 when Ndlovu engaged an unknown hacker or manipulated the examination database himself and forged his results in two courses, which he had failed and converted them into passes.

It was further alleged that he acted as a middleman by linking other students who also had failed to forge passes in exchange for US$10 per student.

A disciplinary hearing was heard after the scam was picked up and Ndlovu was found guilty and was suspended from last August to June 2022.

However, aggrieved by CUT’s decision, Ndlovu approached the High Court seeking an order setting it aside.

He said the disciplinary committee erred in finding him guilty, and the decision to suspend him was grossly irregular because it was arrived at in the absence of a reasoned process.

He said the punishment was unfair because he was the only one suspended while nothing was done to his alleged accomplices.

In her judgment, Justice Muchawa said there was a lack of evidence to prove Ndlovu had gained unlawful access to the database.

“For the disciplinary committee, fully aware of its standard of proof, to have convicted after making it clear in its judgment, that there were loopholes in the university’s evidence, insufficient evidence in some respects, that certain aspects had been proven on a balance of probability was grossly unreasonable,” she ruled.

“Most fatal was the admission that it was impractical to prove this kind of offence beyond a reasonable doubt. The decision of the first and third respondents to convict Ndlovu be and is hereby set aside.

She ordered costs against CUT on a higher scale for causing Ndlovu to spend funds filing the court case.