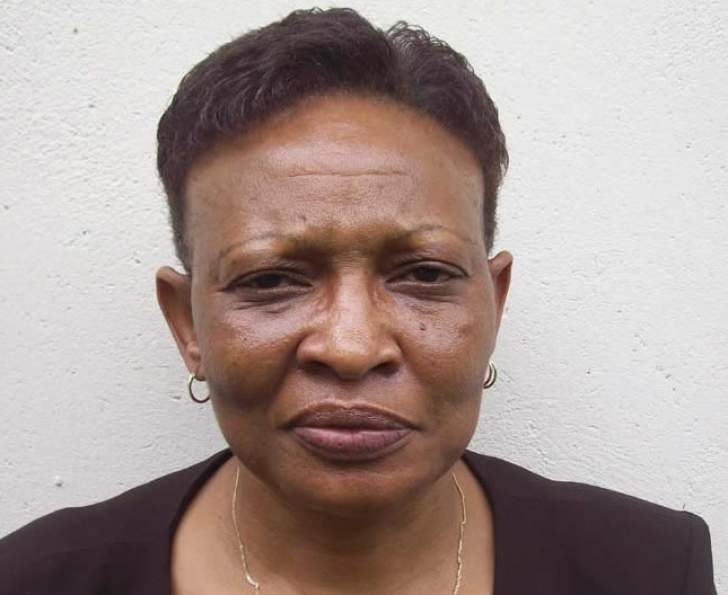 THE Bulawayo High Court has ordered police to release MDC national chairperson, Thabitha Khumalo’s Ford Ranger which was seized during a party mobilising exercise for the foiled MDC demonstration in in the city last month.

Khumalo and six other activists including Senator Helen Mpofu were arrested for distributing fliers urging members of the public to take part in the demonstration.

Following their arrests, Khumalo and her colleagues were taken to Tshabalala police station where her vehicle was impounded.

Following the application Justice Thompson Mabhikwa ruled in Khumalo’s favour, ordering police to unconditionally release her vehicle. He ruled that it was being held illegally.

In an interview with NewZimbabwe.com, Khumalo said right from the onset it was clear that the impounding of the car was illegal.

“When we were arrested, we strongly argued with the officer-in-Charge of Tshabalala police station, one Phiri that what the police were doing was illegal. We don’t not know why they decided to detain my vehicle when in actual fact I had not committed any traffic offence,” said Khumalo.