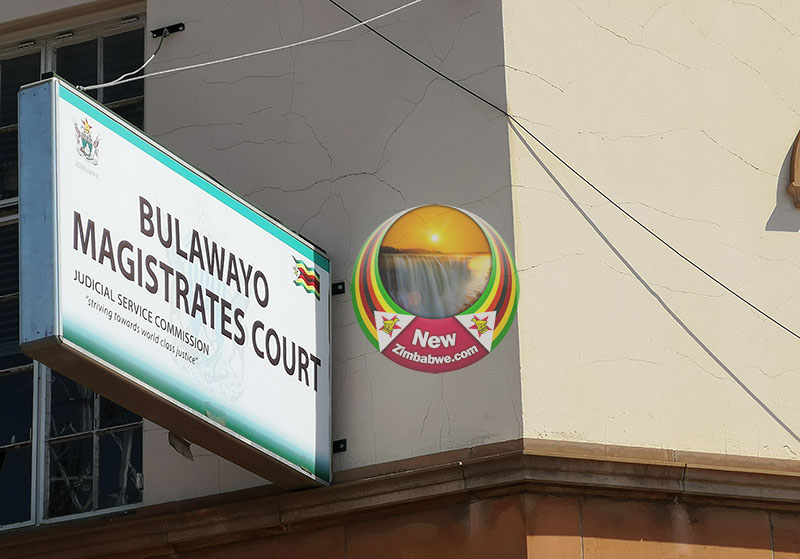 A BULAWAYO public prosecutor Friday left the gallery in stitches when he told court that Zimbabwe prisons authorities were failing to bring inmates for trial because of sanctions imposed on the country by Western powers.

The prosecutor, Jethro Mada, made the startling utterances while opposing bail pending sentencing of prominent Bulawayo political activist, Josphat “Mzaca” Ngulube (34) and three others who prisons have failed to be brought to court for sentencing.

In the past two weeks, the Zimbabwe Prisons and Correctional Services (ZPCS) has been failing to bring Ngulube, Fortune Masuku (29), Melusi Moyo (32) and Otilia Sibanda (34) to court for their sentencing because of said transport challenges.

“Your Worship, the State is incapacitated to bring these convicts to court because of economic sanctions imposed on Zimbabwe by the West and its allies of which SADC is rallying behind their removal,” Mada told the court.

He had suggested sentence be delivered at Khami Maximum Prison where the four were being held.

“There was a proposal that the sentence be delivered at the Prison. We are still open to that proposal. I do not think there will be any prejudice which the accused will suffer if they are sentenced there,” said Mada.

“The State has made an interesting submission which I have not heard in my career.

“I know that Zimbabwe is not under sanctions. That is a political statement. I do not want to waste my time on this submission because I know ZDERA (Zimbabwe Democracy Recovery Act) targets individuals and not the economy,” Sithole said of the US sanctions law of 2001.

“Who is going to pay for the travelling expenses to Khami for all the stakeholders who are interested in this case?

“You also need for all the court staff and equipment which is more expensive than to bring just four people from Khami.

“Again, the convicts were initially staying at nearby Grey Prisons but the State mobilised resources to relocate them to Khami which is 20 kilometres away, but they are now claiming that they cannot bring them to court,” said the lawyer.

Tashaya then ordered the state to organise alternative transport for the convicts to come to court.

The four were then brought to court at 2pm Friday. He sentenced each one of them to seven years in prison.

Tashaya suspended one year on condition that the four will not commit a similar crime within six years.