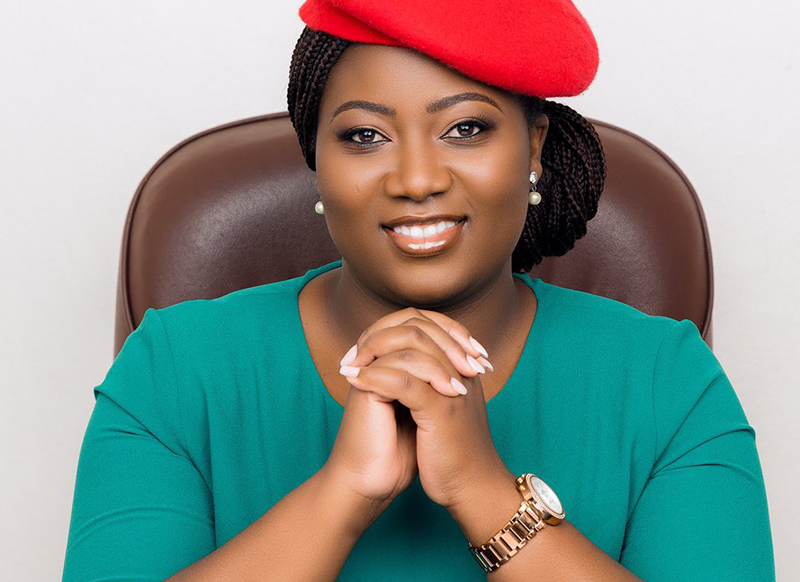 Citizen’s Coalition for Change activist’s Joana Mamombe and Cecilia Chimbiri case escalated Thursday as their latest application for
postponement of trial was shot down.

Their lawyer, Alec Muchadehama submitted that the pair had made an urgent chamber application to the High Court to stay proceedings of the trial and review the ruling made by the magistrates court.

This did not go well with the National Prosecuting Authority (NPA), represented by prosecutor Michael Reza, which opposed the application citing that there was overwhelming evidence against the duo, hence no need to postpone the matter.

“These proceedings must proceed, there is nothing stopping them.

“A postponement of this matter is not necessary because there is no valid reason given by my learned brother ” argued Reza.

The court agreed with the NPA, dismissing the application for postponement of trial.

“There is no order from the superior court stopping this court from proceeding with this trial.”

This raised discontent and frustration in the gallery and the activists themselves.

“They are being made to continue with the trial they are contesting to” Muchadehama argued.

The court was ready to reconvene the defence case at 4 pm.

Muchadehama advised the court it was past court hours, and the matter was postponed.

The matter was eventually postponed to September 26.

The duo are being accused of staging their alleged kidnapping in 2020
because at the time they were allegedly kidnapped they were surfing the
internet and communicating with colleagues.

They have since frequented the court since 2020 to prove their innocence and feel that they should have been discharged at the close of the state case.