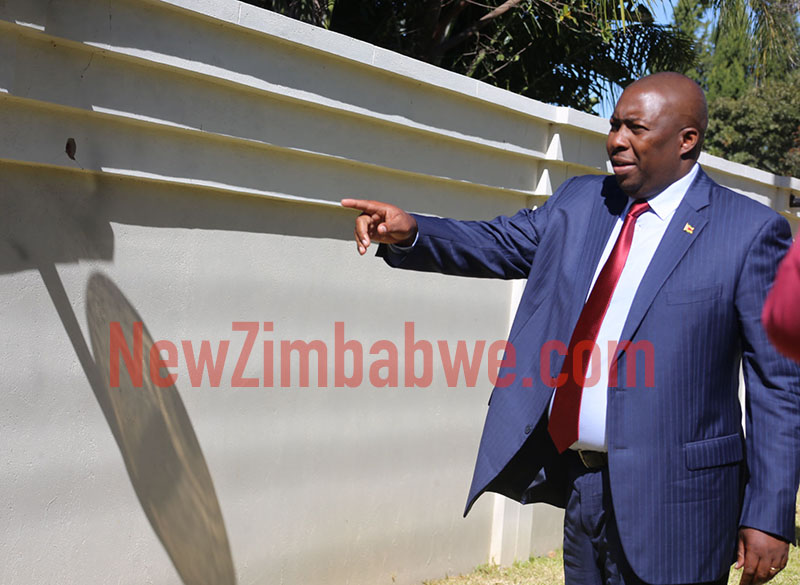 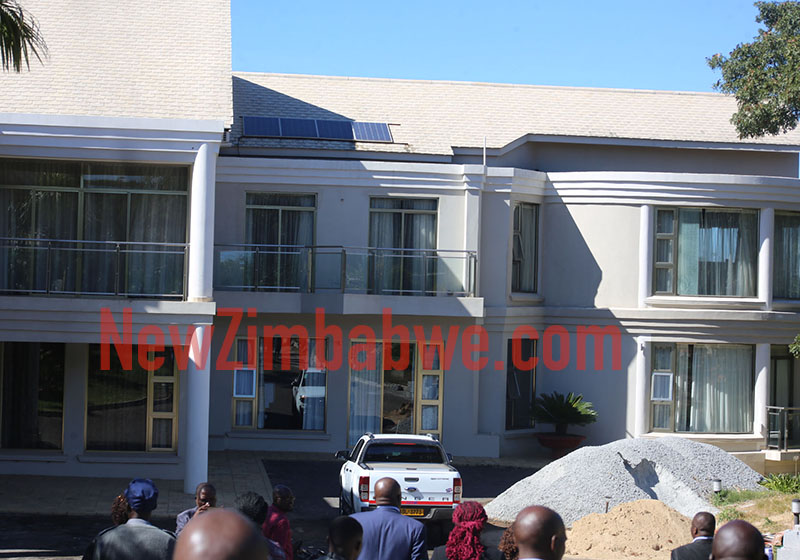 A HARARE court dismissed Saviour Kasukuwere’s application for discharge Tuesday, ruling that once-powerful politician has a case to answer.

The former ruling Zanu PF party national commissar is charged with contravening the country’s Immigration Act after he escaped into exile during last November’s coup.

Kasukuwere, who was also local government minister, denies the charges.

He had applied for discharge at the close of the State’s submissions, but the court ruled Tuesday that he has a case to answer and must be put to his defence.

Trial then proceeded with the former cabinet minister taking the court through what happened on the night of November 15 when his house was attacked.

“It was around 2:15 am when we heard a gunshot, followed by many more shots. Most frightening was an initial loud bang at my front gate,” he said.

“We didn’t know what to do. We took children to safety, we escaped from the house through the bush.”

He continued; “We did not have time to lock the house or see who was inside.

“We got a security car and drove through dusty roads and the jungle until we reached Mozambique.

“Death was on my mind, so I was seeking sanctuary to leave my attackers and go beyond them.

“There was no time to look for a border post and the next thing we were in Mozambique.”

Court briefly adjourned so that an inspection in loco could be conducted at his Harare home.