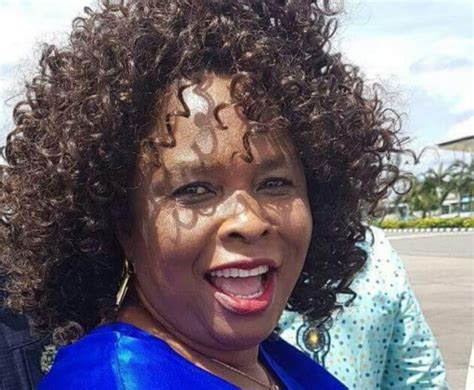 A judge on Monday ordered the seizure of two properties linked to the wife of Nigeria’s former president Goodluck Jonathan, in the latest legal case since her husband left office.

Judge Nnamdi Dimgba, sitting at the Federal High Court in Abuja, upheld a request from the country’s anti-corruption watchdog for the temporary forfeiture for 45 days.

The Economic and Financial Crimes Commission (EFCC) said the properties in upmarket areas of the capital were subject to ongoing criminal investigations.

The houses were linked to a non-governmental organisation floated by Patience Jonathan.

Judge Dimgba said the EFCC should finish its investigations within 45 days and charge suspects or else apply for an extension to the seizure.

Patience Jonathan has been involved in a series of legal cases involving properties and cash since her husband was beaten in the 2015 election by Muhammadu Buhari.

Buhari has since embarked on an anti-corruption campaign and vowed to recover what he said were “mind-boggling” sums of stolen public money.

The main opposition Peoples Democratic Party, of which Goodluck Jonathan is a member, has accused Buhari of leading a political witch-hunt, as most of those arrested are PDP members.

Cases have been brought against a number of people in Jonathan’s immediate entourage.

She was arrested in London in October 2015 as part of an international money laundering and bribery investigation.