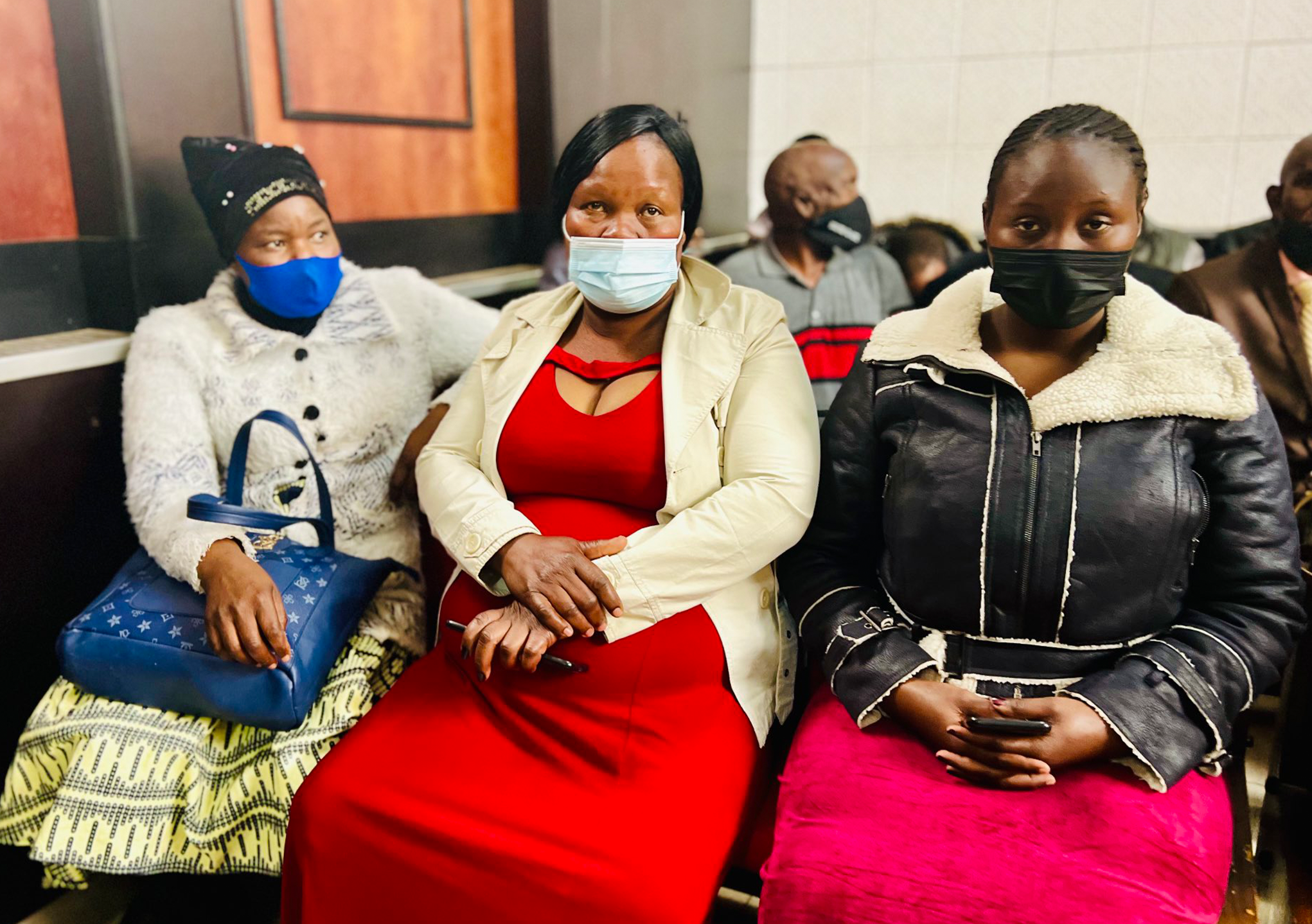 JAILED Citizens Coalition for Change (CCC) legislator, Job Sikhala’s wife Ellen has pleaded not guilty to the charges of violating road rules telling the court that officers wanted a bribe from her.

The state started by calling Kelvin Magadza, a traffic officer who was controlling traffic along Seke Road on the day she was arrested.

He alleged that Ellen drove her vehicle against the flow of traffic adding he spotted her committing the offence at a distance of about 30 meters from where he was.

“She was driving her car coming from Chitungwiza she arrived at ABC auctions and she saw that the lane was congested so she decided to encroach the oncoming lane in order to escape traffic.

“As she was driving in this oncoming lane she proceeded to try and go back to the right lane at the ‘robots’ that’s when I arrested her,” said  Mugadza.

In her defence, Ellen said she was arrested out of malice because she had refused to pay a bribe.

“Accused will state that on the day, she did not go against traffic; there were two stationary vehicles she turned into the next lane to avoid the vehicles,” submitted her lawyer Paidamoyo Saurombe.

“The police demanded bribe and she refused to pay resulting in them fabricating the current charges,” said the lawyer.

However the witness told court that Ellen was the one who offered to pay a bribe as she was running late to go and visit her husband.

“She is lying. After we arrested her she asked for assistance because she was in a hurry to see her husband. She asked if she could pay a fine,” said the cop.

Sikhala’s wife will be back in court on October 27 for trial continuation.

Ellen was arrested on September 20 on her way to visit her husband at traffic lights along Seke Road while on her way Chikurubi maximum prison.