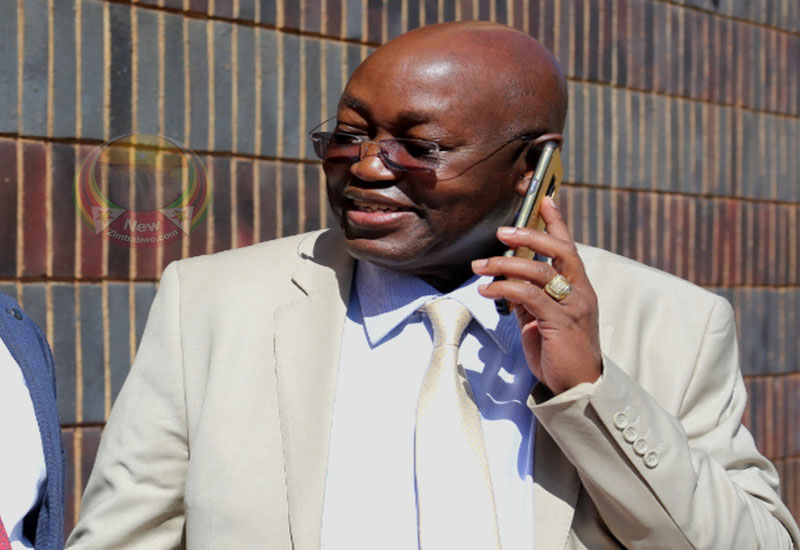 She allegedly committed the offence together with one Everson Samkange, son to Jonathan.

Everson, also a lawyer with his own practice, is reportedly on the run.

Machawira was not asked to plead as she was granted $400 bail.

The complainants are Venturus and Samkange.

It is the State’s case that, “on the first count of theft during the period extending from January 1, 2016 to 2018, at Venturus and Samkange Law Firm in Harare, Machawira acting with Everson hatched a plan to steal from the law firm.

“The duo transferred US$353,326 to their accounts which they knew was for fees due and payable to Venturus and Samkange for services they had rendered to their clients,” said prosecutor Shephered Makonde.

It is alleged that Machawira and Everson converted the money to their own use.

On the second charge of extortion, the State alleges that on September 24, Machawira and Everson unlawfully exerted pressure on Christos Venturus who is a partner at the firm using an AK47 rifle.

The duo allegedly threatened Venturus and his family, demanding that he stops asking them to return the stolen money.

She will be back in court on January 25.