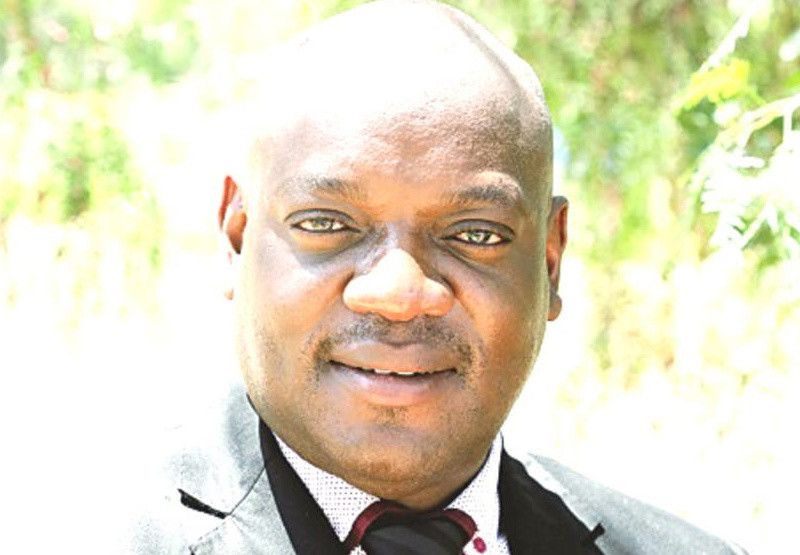 FORMER Procurement Regulatory Authority of Zimbabwe chief executive officer Nyasha Chizu’s fight against his dismissal hit a brick wall this week after the High Court threw out his application.

He approached the High Court seeking a declaratur that the labour laws used in dismissing him were in violation of the Constitution.

The former PRAZ boss also wanted his termination to be set aside.

“It was grossly fair both personally and substantively as it was done without giving me any kind of audience. It therefore cannot possibly pass the test of constitutionality,” Chizu argued through his lawyers.

But Justice Owen Tagu ruled that the purported termination of his employment amounted to administrative conduct.

“The gist of Chizu is that he was not given the chance to make an address before he was dismissed. If that is so he should have cited the Administrative Justice Act (Chapter 10.281 (AJA) that is where this cause of action lies. I therefore uphold the first respondent’s first point in limine,” the judge said.

Chizu had told the court that he was employed by the public service commission in 2012 and worked in different capacities until he was appointed PRAZ Chief Executive Officer on 29 August 2018.

The forced leave was subsequently extended for a further 30 days on at least 2 occasions and he remained on such leave until the Notice of Termination on October 23, 2020.

It was his contention that the Administrative Justice Act [Chapter 10.28] cannot have the effect of amending the Constitution.

However, the judge did not agree with him.

“The first Respondent (PRAZ) submitted that the termination of the Chizu’s contract of employment on notice did not constitute administrative action, but the exercise of a contractual power.

“Hence the administrative remedies the Applicant seeks to invoke are Constitutional and are not available to him.”