ZANU PF legislator Dexter Nduna on Thursday narrated before a Harare court how he was fleeced by controversial businessmen Genius Kadungure and Wicknell Chivayo.

The two are accused of defrauding Nduna of R535,000 (US$65,000) after they gave him a contract to procure mining equipment while pretending to be representing a Marange diamond company.

“I thought I was dealing with genuine people because all the communication emails were captioned ‘let there be peace on earth and let it begin with me’. 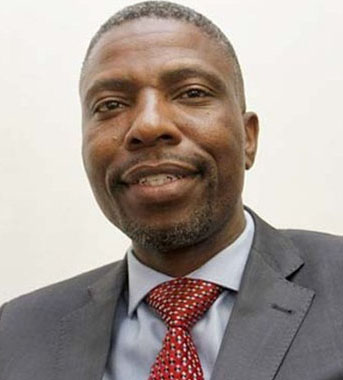 “When I realised I had been duped, it struck me like lightning coming in three dimensions.”

Nduna told court that it took him a long time to report the case since he was still mourning his children who were killed in a road accident.

He was conned in 2012 but only reported the case two years later in Harare as well as in South Africa.

Court heard that the ABSA bank account of the company he deposited his money into has since disappeared while emails related to the deal were no longer functional.

The company allegedly belongs to Kadungure and Chivayo.

They told Nduna they wanted him to supply pumps for Marange Resources at a lucrative price.

Nduna was given an order for 20 pumps and advised that the preferred supplier was a company called Always on Pumps.

A day later, a small box was delivered to Nduna’s friend – identified only as Eric – at a company called Platinum Trucks in Johannesburg. The items delivered were not pumps.

Nduna tried to reach Always on Pumps but all communication mediums he had previously used were no longer functional.

The suspects are denying the allegations. Kadungure is shifting the blame on Chivayo while the latter is alleging to be ignorant of the claimed transactions.