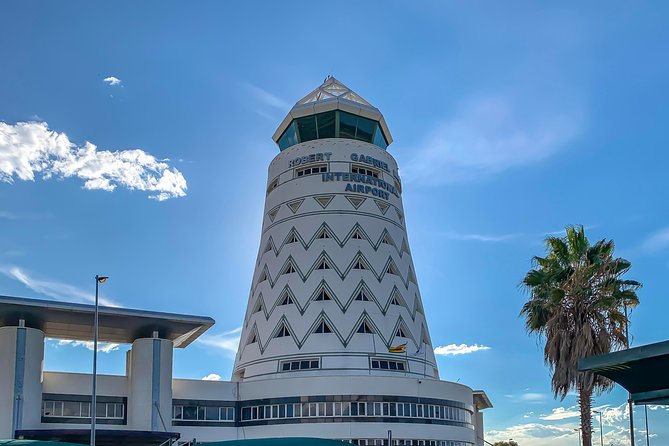 THIRTY returning Zimbabweans who landed at Robert Mugabe International Airport in Harare Monday afternoon were driven straight into compulsory quarantine outside the capital.

“They are coming from a number of different countries and all of them are being compulsorily quarantined at ZIPAM in Darwendale.”

Darwendale is about 65 kilometres from the capital city and is in Mashonaland West province.

Of the returning lot, 12 are from United Kingdom (UK), six from United States of America (USA), one from Germany and the rest from different countries.

Zimbabwe is keen to arrest the spread of Covid-19 after most confirmed cases recorded have been linked to locals who recently travelled abroad.

Like the rest of the world, Zimbabwe has imposed travel restrictions on foreign nationals but returning citizens allowed back are taken into quarantine to avoid the possible spread of the world pandemic.

To date, the country has recorded 14 positive cases of Coronavirus, among them, three deaths.

The country’s first positive coronavirus case was recorded in the resort town of Victoria Falls. Two more cases were in Bulawayo, seven in Harare and four in Mashonaland East province.

The four in Mashonaland East province belong to a single family whose father travelled to Dubai end of last month.