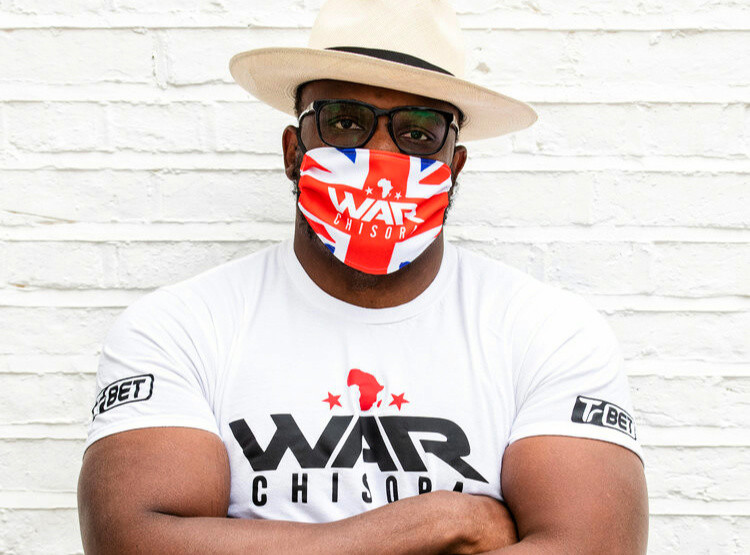 ZIMBABWEAN-BORN British boxer Dereck Chisora has urged public personalities and Zimbabwean diasporans to heed the call for help by communities in tackling the harrowing effects of the Covid-19 pandemic.

The former Commonwealth boxing champion made the remarks through a representative this week on the sidelines of donating blankets and various foodstuffs to a children’s charity initiative in Mt Hampden on the outskirts of Harare.

The boxer also sourced water donations with bousers for boyhood suburb Mbare which is affected by acute water shortages.

“Our country is going through a difficult period that has been made worse by the recent global pandemic and the most vulnerable groups have been hit the worst due to being under-privileged and marginalised.

“We salute selfless members like Gogo Nhiwatiwa and her team in Mt Hampden as well as other people helping out in different communities, despite their own challenges.

“It is our duty to look out for each other and we urge other prominent personalities and indeed everyone with capacity to assist in whatever way possible to make life better for our brothers and sisters,” he said.

The community-based initiative started by Gogo Onai Nhiwatiwa and her five friends in the partially impoverished Beta community of Mt Hampden feeds and takes care of 71 orphaned and vulnerable children, with 51 staying at a shelter.

The Beta community in Mt Hampden is one of the most underdeveloped places in the vicinity of the capital city and is beset by various social and economic challenges.

The Gogo Nhiwatiwa project came to public consciousness after a report done by local media triggered a response from various well-wishers including the UK-based pugilist.

The makeshift shelter run by the ladies, houses their charges, whose ages range from 9 months to 14 years, at rooms which were built by Gogo Nhiwatiwa through a local builder.

They hire pots for the feeding programme at a cost of US$5 per pot, which is often out of reach for the self-funded initiative.

Among other various needs to execute their work and meet the needs of the children, they also need PPE and sanitary wear for the older children.

Assistance with registration as a children’s home and a bigger space for the work is also among the urgent needs of the charity.

“I only want what’s best for the children, I want them to go to school and secure a brighter future. They have nowhere to go and I cannot turn them away even though the numbers keep increasing and I am overwhelmed,” said Gogo Nhiwatiwa, in a recent interview.

After the story broke out, various well-wishers responded to the need and Chisora got alerted of the plight and intervened with the blankets and foodstuffs as biting winter conditions hit the country.

ZAA Foundation is the goodwill arm of the international awards brand and is critical in raising awareness on charity causes and assists through its partners and ZAA Alumni to which Chisora belongs.

The Foundation also partners with other organisations and can be contacted through Tatenda Muchopa on +263735812660.

Tsitsi Betha Ndabambi of the Protection of Adult and Children Trust has also been one of the well-wishers working closely with the initiative and sent out an SOS post on social media for the charity.

“They are in need of assistance and I have compiled a wish list which includes among others, furniture, stove, solar, beds or mattresses, clothes from 2 years old, sanitary pads, food and water containers.

“Please add more items that I may have omitted, for more information contact me email tsitsindabami@gmail.com at theProtection of Adult and Children Trust,” read part of the statement.

Chisora has been doing charity work to various causes in Zimbabwe over the years and is prominent within diaspora circles for participating in home-based philanthropy, apart from his sporting and business achievements.

He is one of the most charismatic boxers of his generation and is currently ranked in the world top 10 heavyweights by BoxRec and has a fight pending with Oleksandr Usyk, which was suspended due to the COVID-19 pandemic. 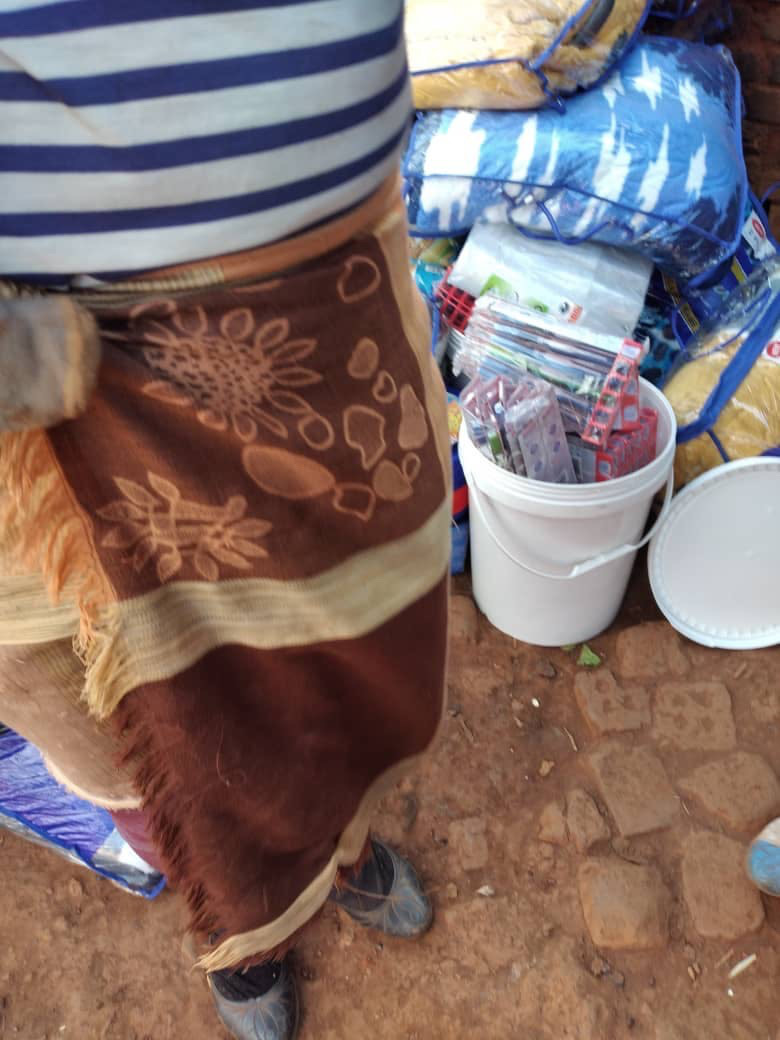 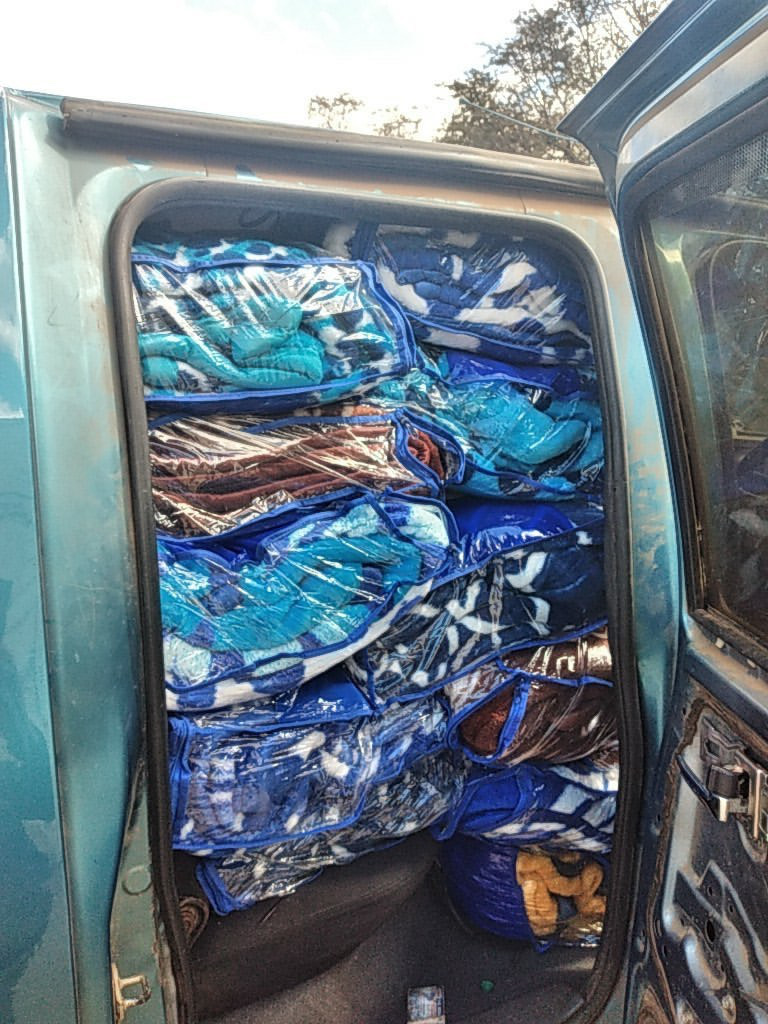