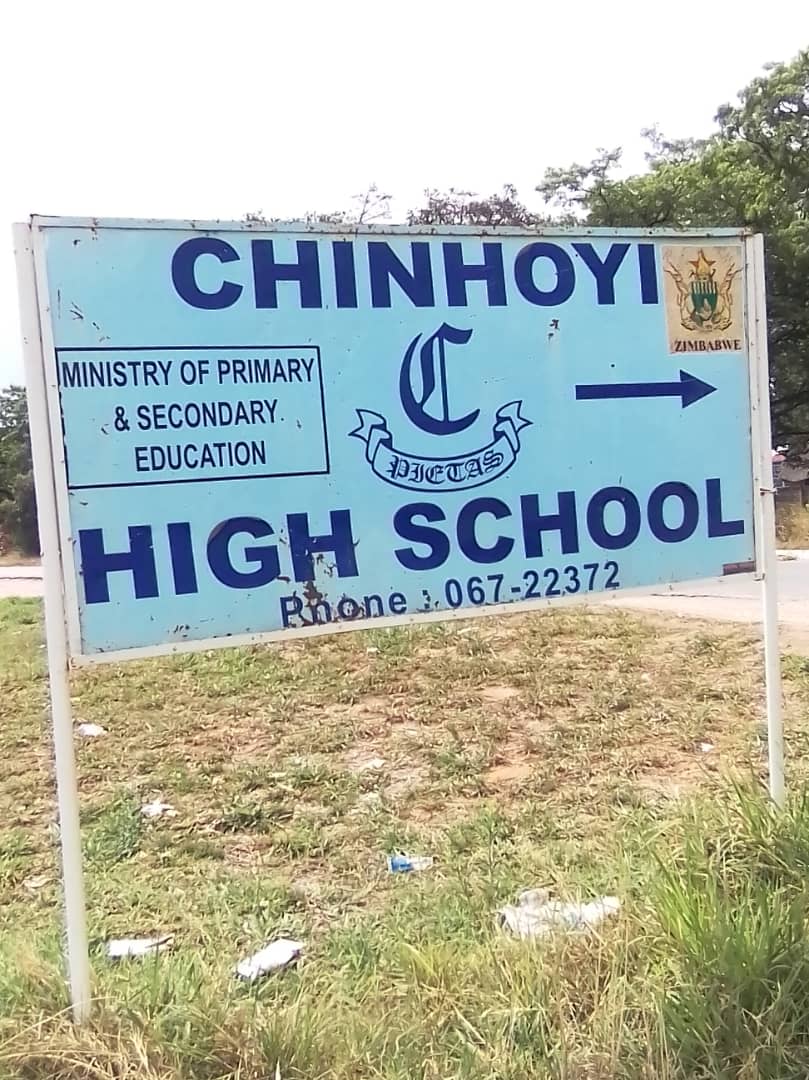 HARD-HIT by a shocking 57 pupils that have tested positive for Covid-19, Chinhoyi High School has issued a distress call to government, private sector and non-governmental organisations to chip in with resources to curtail the further spread of the deadly viral disease.

The school, which is one of the elite learning institutions in the town, was Tuesday forced to send back home day scholars, who were in the midst of preparation for their final public examinations.

However, boarding pupils are still holed up at the school with reports that some parents and guardians had tried, without success, to whisk their children to safety after receiving disturbing news of the outbreak.

Those affected are in quarantine at the school’s hostels.

The dire situation at the school prompted the convening of an urgent meeting Thursday by the Covid-19 Provincial Taskforce held at Cooksey Hall.

During the meeting, Chinhoyi High School headmistress, Mary Nyeverengwa raised grave concern over the safety of the pupils on the backdrop of shortages of basic personal protective equipment (PPEs), laxity in adherence to safety protocols, among other issues.

“The school is appealing for urgent assistance so that we contain the situation. We are appealing for PPEs like face masks, knapsacks for spraying disinfectants and fumigants,” said the school head.

“We also appeal for cutlery that authorities can thoroughly sanitise as there is fear the boarders who use their personal cutlery that they bring from home could spread the disease amongst themselves.”

The school is also seeking food for teachers who will be invigilating examinations so that their movement in and out of the premises in search of food is avoided as this could spread new Covid-19 cases.

Mashonaland West provincial medical director, Dr Gift Masocha assured parents and guardians that all systems had been activated to ensure the safety of pupils.

He reiterated that the second wave of Covid-19 was projected to result in more people falling sick as there was now complacency within the public in adhering to laid down World Health Organisation (WHO) prevention and containment protocols such as wearing of face masks, social distancing and hand sanitising.

He said Chinhoyi had become the epicentre of Covid-19 in the province with more residents testing positive for the flu-like ailment.

“Yesterday (Wednesday) results that came out revealed that of the 42 that were tested, six came out positive. Of these six, three are from Chinhoyi University of Technology (CUT), one from the locality while another one is from Muriel Mine (Banket),” said Masocha.

Douglas Chiwiro, who is deputy director in Mashonaland West Provincial Affairs and Devolution minister Mary Mliswa-Chikoka’s office, urged the public to be vigilant as more and more cases were being recorded in the province.

Chiwiro also implored law enforcement agencies to arrest those violating the law, particularly bar owners who were disregarding stipulated operating hours, hinting that a curfew should be tightened.