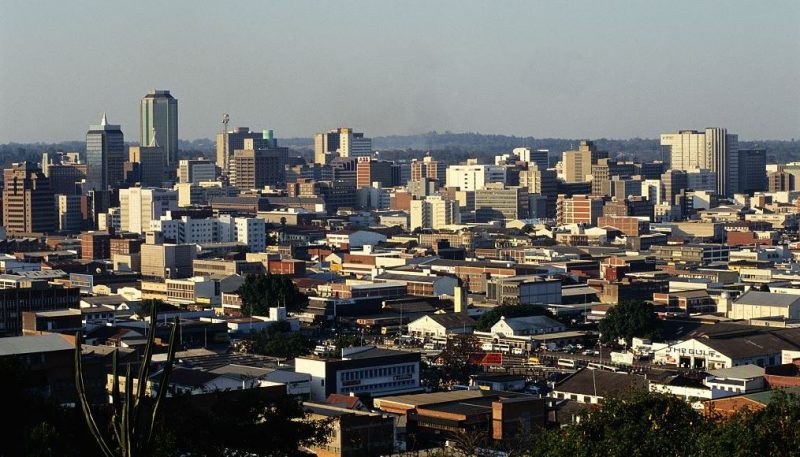 THE Covid-19 pandemic caused multiple shocks to businesses in Zimbabwe, with close to 90 percent of formal businesses suspending operations for about seven weeks on average since the outbreak of the pandemic in the country in March, according to a survey by the World Bank (WB).

The impact is largest among micro and small firms in the textiles sector in Harare, and among exporters, the WB said in the survey carried out on 813 firms between June 12 and July 13.

The firms surveyed to determine the impact of Covid-19 are in four provinces namely Harare, Bulawayo, Manicaland, and Midlands.

“Most (86 percent) experienced a drop in demand, and disruptions to supply of input, raw material, and merchandize for resale (76 percent),” the WB said in its report released Monday.

However, large firms and those in the food sector seem to be less impacted by the pandemic, the WB said.

It said firms took several measures to minimize the financial impact of the shocks, including repurposing and using technology to boost demand.

Close to half of the firms adapted their products or services to evolving demand while 30 percent adjusted their ways of delivering goods or services.

Twenty-seven percent of the firms started or increased online business activities while 26 percent reported starting or increasing remote work, according to the research findings.

Firms made adjustments to their workforce, with the reduction in working hours as the most common adjustment that was implemented by 94 percent of the firms, followed by a reduction in temporary employees.

“On average, firms shed about 10 percent of their full-time permanent employees compared to February 2020,” the WB said.

The WB further noted that despite all the mitigation measures taken by firms, the pandemic has had a significant impact on their financial wellbeing.

For an average firm, sales in May-June contracted by 51 percent compared to the levels in 2019 while the magnitude of the damage is further visible from the financial woes facing the business, where about 90 percent have reported having liquidity and cash flow shortages, it said.

“As a sign of potential ripple effect, about 64 percent of the firms had to delay payment to service providers and tax authority,” the WB said.

Zimbabwe has now reopened most sectors of its economy after a five-month shut down due to the pandemic.