THE outbreak of the novel Covid-19 has seen a lot of Zimbabweans return to traditional foods, believed to possess medicinal properties best to boost their immune systems.

The respiratory disease is more deadly to persons with weaker immune systems.

Indigenous knowledge has it that a wide variety of cropped and wild traditional plants have been eaten as food or used as medicines by humans since time immemorial.

Speaking at the inaugural launch of her national traditional foods cooking competition at Chinhoyi University of Technology Thursday, First Lady Auxillia Mnangagwa said the global pandemic had jerked many locals to return to organic dishes.

“We are in this time of Covid-19 and as a nation, we have become more health conscious than before.

“In our consciousness, let us not sideline the immense nutritious value that our indigenous foods have and how these prop our antibodies in fighting against various ailments.

She added, “It’s all over social media that many traditional foods are now being associated with medicinal qualities to fight Covid-19.

“Surely, we cannot be eating our own food varieties and medicines now, yet we had them all along and could have boosted our immunity everyday of our existence.”

The first lady challenged health researchers to unpack the medicinal properties in local cuisine and herbs such as the now-famous Lippia Javanica/zumbani/umsuzwani.

The herb has lately become one of the most sought after in the country having been traditionally administered in curing colds and other flue-like symptoms.

Mnangagwa also stressed the need to inculcate knowledge around traditional dishes among children and youths in schools and tertiary learning institutions in order to preserve Zimbabwean culture as many viewed their uptake as “unfashionable and backward” while preferring processed Western cuisine.

The cooking competition, held under the aegis of the Environment, Climate, Hospitality and Tourism ministry and the Zimbabwe Tourism Authority, seeks to encourage the uptake of traditional foods and incorporate them in people’s lifestyles in order to stay healthy and culturally conscious.

The inaugural contest saw Rosemary Mujuruki of Makonde district walking away with the overall winner while Carol Shinya of Hurungwe came second.

The two will represent Mashonaland West province at the national finals whose date will be decided after other provinces hold competitions. 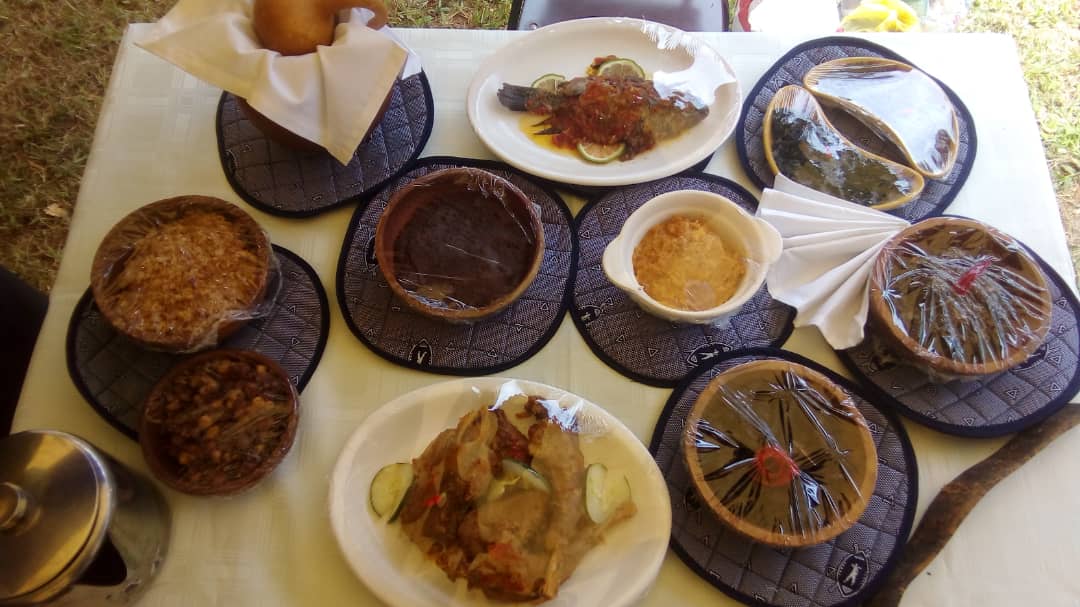 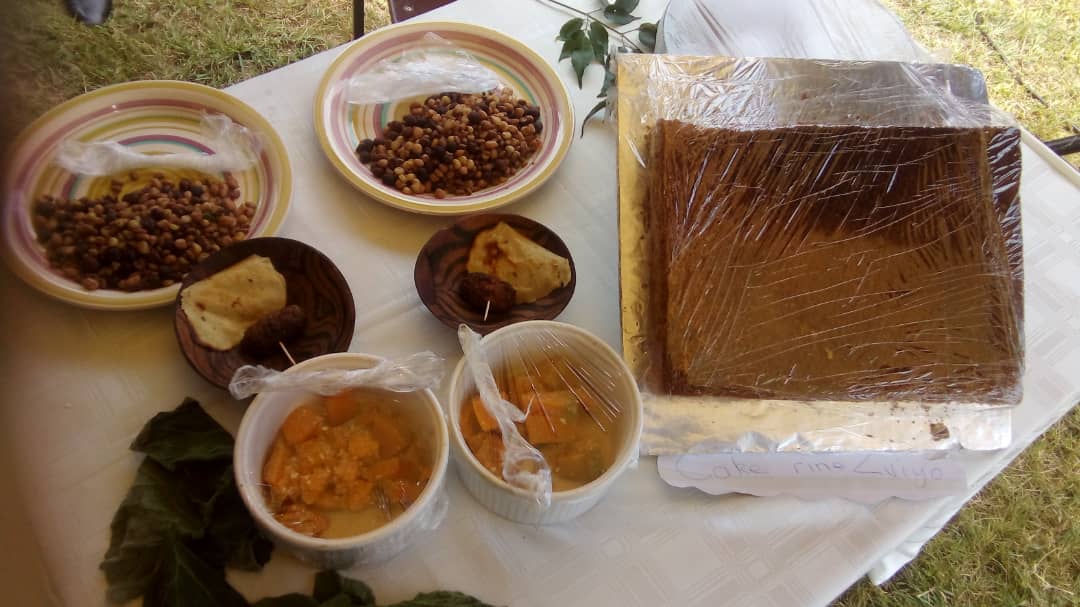 Some of the traditional foods prepared by contesting chefs