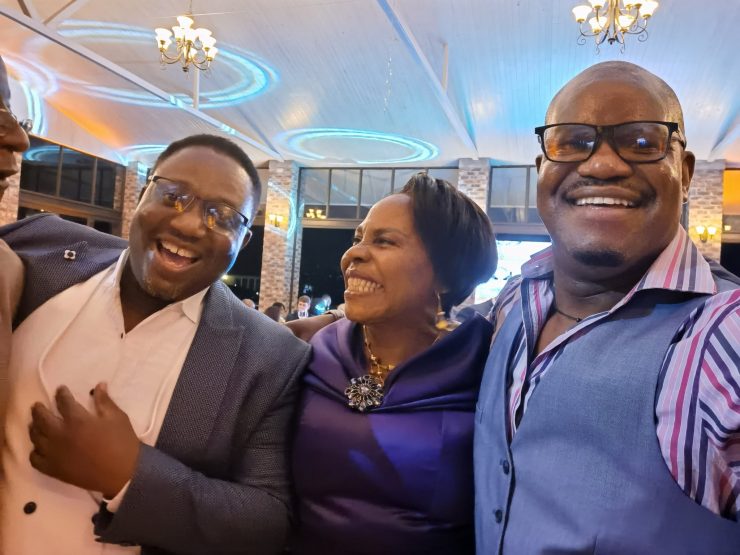 HOME AFFAIRS Minister Kazembe Kazembe has prohibited any form of partying during the 2020 festive season as Zimbabwe is not yet out of the Covid-19 pandemic risk.

“We are not yet out of the Covid-19 woes but the country is in the second wave of the virus. Parties will not be permissible during the festive season,” he said.

“However, weddings will be allowed but still with limited numbers. Police will be out in full force to enforce Covid-19 regulations and to make sure that they are being followed.”

Kazembe was among some ministers and top government officials who recently raised many eyebrows after they attended Information Minister Monica Mutsvangwa’s birthday bash.

Speaking at the same press conference, Transport Minister Joel Biggie Matiza warned motorists whose vehicles are not registered with the Zimbabwe Union of Passengers Company (ZUPCO) from ferrying passengers.

“All the motorists including kombis ferrying people without being registered with ZUPCO, you have been warned,” Matiza said.

“Police and VID will be on the roads with roadblocks 24/7 to make sure that no mistake is made including checking if vehicle papers are up to date and if the vehicle parts are functioning well.”

He also ZUPCO bus and kombi drivers who are not adhering to road rules that there is a punishment for them if caught breaching the laws.

“We also have those ZUPCO buses where drivers are not following the rules, you have been warned. Speed limit needs to be paid attention to; we do not want to lose a life this festive season.”