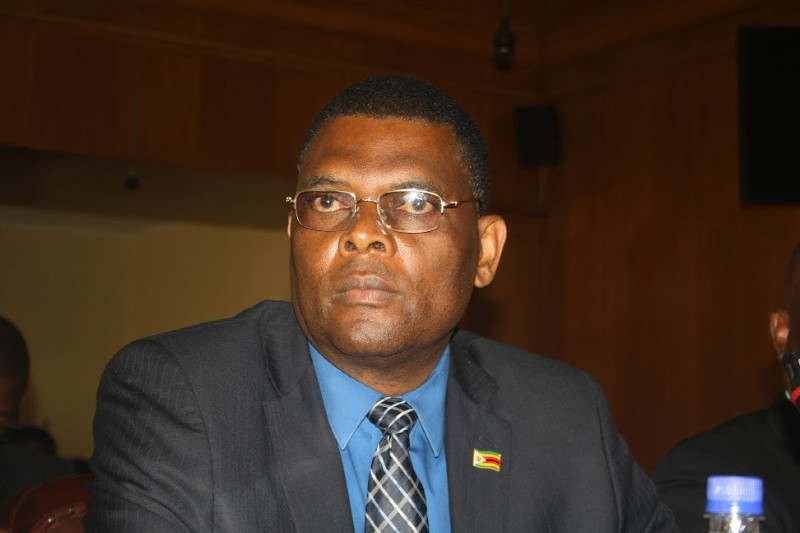 GOVERNMENT is battling to raise US$300 000 required to fly home thousands of locals who are stranded on foreign land due to the global Covid-19 crisis.

The top government official said the money was mainly meant for air tickets although he did not specify the number of stranded citizens.

“We have requested for US$300 000 for air tickets from Treasury but nothing has come from the Finance Ministry leaving us to rely on well wishers. Only a contingency fee for the embassy staff of US$10 000 has been made available. We have no money,” he told the committee.

“Our missions need a consular fund because in most cases, we burden our embassy officials as they are forced by difficult situations to make contributions from their own pockets for Zimbabweans to come back home.”

Manzou said staff serving in foreign diplomatic posts was living under stressful conditions due to the influx of Zimbabwe citizens who had no financial resources to come back home and were requesting to be assisted by the government.

He said Zimbabwe diplomatic missions had noticed a high number of stranded Zimbabweans dying from natural causes as they battled to find their way home but were failing.

Meanwhile, Manzou said in the United Kingdom, the Zimbabwean Embassy in London had recorded 37 Zimbabweans who reportedly lost their lives due to Covid-19 in that country.

He also confirmed that last month, the Zimbabwe Embassy in South Africa had assisted in the repatriation of the remains of 700 Zimbabweans who had died in the neighbouring country due to natural causes.

Over three million Zimbabweans are living outside the country after fleeing economic and political turmoil that has rocked their troubled homeland over the past two decades.