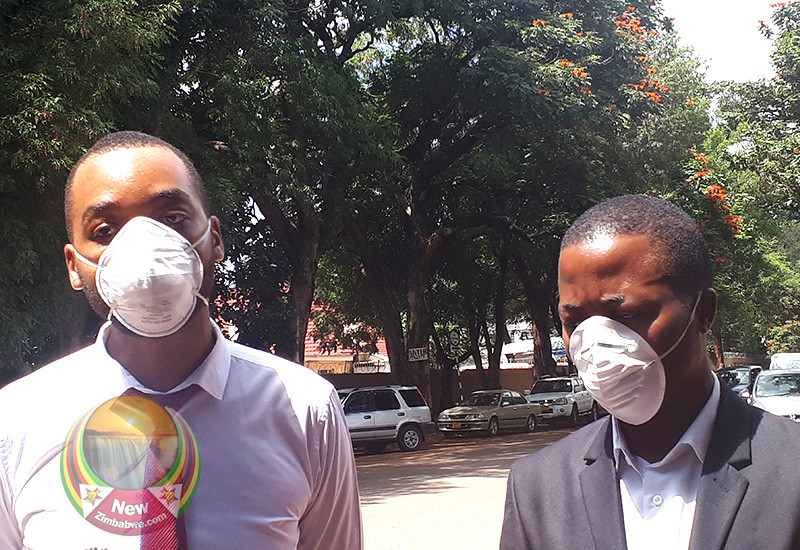 ZIMBABWEAN doctors Thursday reported that patients admitted at Harare Central Hospital have been discharged after the medical staff went on strike in protest over lack of protective clothing to prevent possible contracting of coronavirus while performing their duties.

Operations at Parirenyatwa Hospital in Harare have also scaled down and no outpatient medical observations are being carried out.

Speaking to journalists outside Parirenyatwa Group of Hospitals Thursday, Zimbabwe Hospital Doctors Association (ZHDA) president, Tawanda Zvakada, maintained doctors and nurses would continue with the work stoppage, which has crippled operations at the two public hospitals, until government met their demands.

“We have withdrawn our services temporarily, this is not a strike. We are not trying to hold government to ransom but we are saying we need certain things to be addressed, chief amongst them is the call for PPEs (personal protective equipment) where we are saying as frontline defenders, we need to be protected first,” said Zvakada.

“There is a difference between heroism and committing suicide, let PPEs be availed first and then we will be able to offer our services and help our patients.

“We are aware of all developments that have been happening, donations by Jack Ma and government efforts, we commend them, however, there is room for more. It is better for us to be over protected than be found in a state of under-preparedness.”

“This self-isolation is not possible with health workers because they are the front-liners, we want them in the hospitals. So government should protect them if it wants them in hospitals. There should be a clear plan of how you are going to protect someone who will not be at home,” he said.