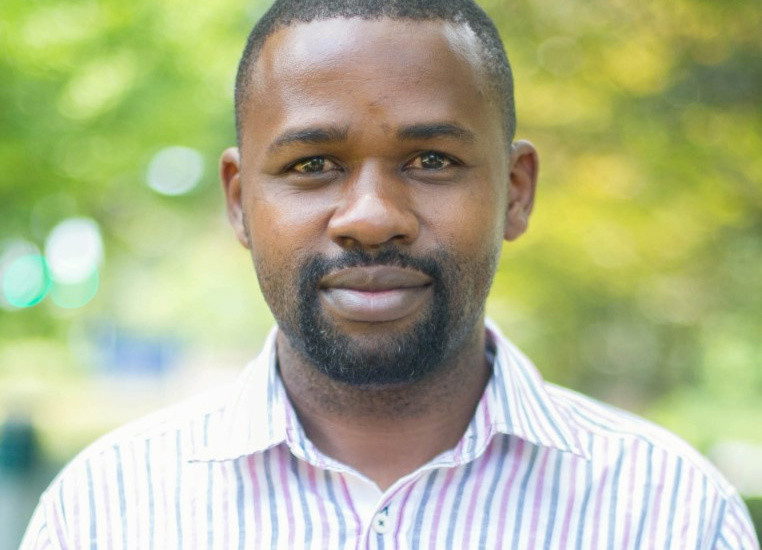 TOP rights lobby, Zimbabwe Human Rights Association (ZimRights) has called on the country’s security forces to exercise restraint when dealing with locals found in breach of a government order for citizens to stay indoors for a continuous 21 days.

President Emmerson Mnangagwa Friday declared a 21-day national lockdown in attempts to combat the further spread of coronavirus in a country that has confirmed seven cases inside the last 10 days with a single death recorded.

His government has deployed the police to enforce the order with threats to use the army if law enforcement agents became overwhelmed.

However, Zimrights director Dzikamai Bere has warned security forces must not overstep their mandate in enforcing the order, in a country that has recently seen the worst of state brutality against civilians.

“Our security forces have been known for being ruthless when dealing with people and in times like these when many families are struggling with the coronavirus situation, we want to encourage police to exercise restraint and perform their duties with attention and sensitivity to the defence of human rights dignity,” Bere told NewZimbabwe.com Monday.

Soldiers beat a supporter of the opposition Movement for Democratic Change party of Nelson Chamisa outside the party’s headquarters as they await the results of the general elections in Harare, Zimbabwe, August 1, 2018. REUTERS/Mike Hutchings TPX IMAGES OF THE DAY

The Zimrights director also urged Zimbabweans to play their part in observing the government directive and to abide by the World Health Organisation’s recommendations in attempts to prevent the continued spread of the dreaded disease.

“We encourage the people of Zimbabwe to take this seriously,” he said over a disease that has killed over 36 000 in three months throughout the world.

“Protect each other by staying away from each other, adherence to the recommended hygiene standards and continue to be vigilant.

“This is not an issue of government, it’s a matter of life and death.”

Bere also called on government to attend to the grievances of the country’s health personnel which has seen public hospital doctors and nurses down tools while demanding protective kit when dealing with patients.

“The government’s handling of the coronavirus leaves a lot to be desired.

“We want our government to think deeply about human rights implications of fighting against the pandemic.

“We want our government to do more to protect the frontline defenders who are doctors and nurses,’’ said the Zimrights director.