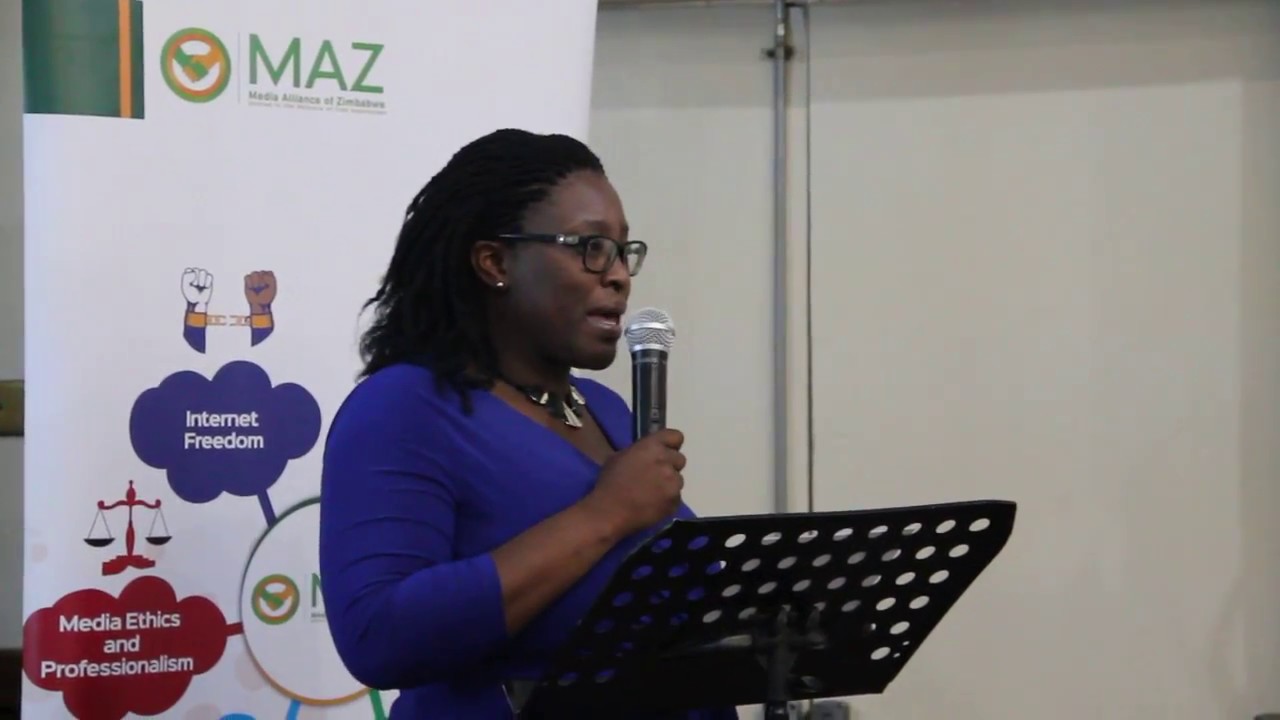 LOCAL media organisations have been challenged to give accurate and timely information relating to the five approved Covid-19 vaccine options in the country in order to demystify myths and misconceptions surrounding the world’s most sought after medicine.

Media Monitors director, Patience Zirima said journalists had a huge role to play in the dissemination of accurate information especially during times of the pandemic.

Zirima was presenting findings of a recent survey by Media Monitors on the coverage of Covid-19 issues in the media at a Zimbabwe National Editors Forum organised workshop to promote public interest journalism in Chinhoyi Friday.

“Up to now, even when government has started vaccination programmes, there are still questions around the vaccines, their safety and efficacy that people are asking.

“There is an information gap on the vaccines available in the country and also a lot of misinformation and conspiracy theories,” Zirima said.

Zimbabwean health authorities have been advocating uptake of the Sinopharm dose but have been reluctant to speak about the likely side-effects of the Chinese made medicine.

The vacuum of information from the authorities and the manufacturer has given rise to unverified and sometimes fake information around the jabs.

Said Zirima, “Media has a role to play more than ordinary citizens especially when reporting on pandemics.

“We saw it when Covid-19 first hit us March last year whereby the media panicked along with everybody else.

“Information on the disease was flying around and we were confused. There comes the issue of verification.

“This is where journalists must come in and bring voices of reason to give accurate information and statistics.”

The survey conducted between March and September 2020 noted the lack of diversity in sources quoted in stories where mostly government health officials were heard.

Citizen voices especially those of the elderly, youths and rural dwellers were muzzled while identities of Covid-19 victims were not protected, it was further noted.

Journalists and media outlets were accused of lack of investigation and follow up into Covid-19 related stories that they would have published.

Memory Kadau, who is co-director with Adult Rape Clinic, argued rape ranked high on issues of major public interest that the media should continue amplifying through fair, accurate and consistent reportage. 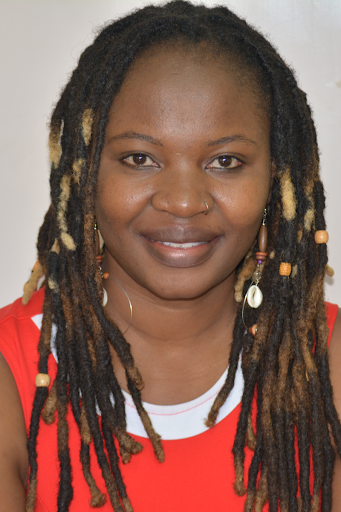 Rape, Kadau said, remains one of the most “under-reported” crimes as only 10% of rape survivors sought either legal or medical services after their ordeals.

During the workshop, the sustainability and integrity of mainstream media outlets also came under the spotlight.

Admire Masuku, a senior journalism lecturer at Harare Polytechnic, said the emergence of content creators and news aggregators had impacted negativity on the revenue of mainstream media organisations, particularly those in the print media industry where newspaper sales have dwindled drastically.

There is also waning media credibility, he said, as in some instances, mainstream media sought to compete with social media in propagating “mundane” issues ahead of public interest topics that affect communities daily.

Masuku bemoaned media capture among some local politicians who buy themselves into newspapers and end up controlling content and news slants within the publications.

He said this “endangered the public space” and prevented the growth of public interest journalism.

“Journalism must ensure that public interest stories are conducted in public and must be vigilant against anyone who seeks to oppress the press for selfish interest or seek to restrict the papers’ role and responsibility,” he said.