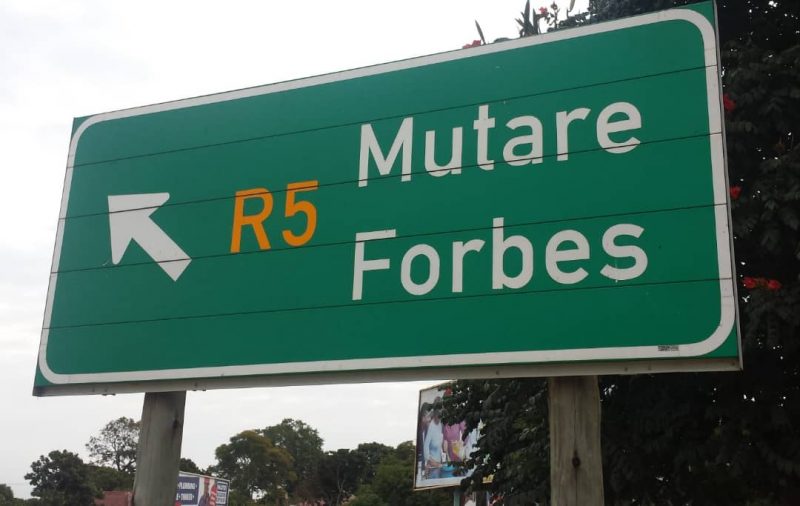 MUTARE: The situation at Dangamvura High School where a positive Covid-19 case was recorded Wednesday, is now under control after the intervention of local health personnel.

Acting Town Clerk Antony Mutara, who is also the city’s health services director, said they had contemplated taking drastic measures to shut down the school, but later realised “it was unnecessary”.

“The cluster occurred when we had one case at Dangamvura High school and we went to that particular individual (who) came out positive. They just had flu and we followed up with the contact and it yielded two positive contacts,” he said.

“The next day, we had another positive case from the same school and further investigations yielded another case. Subsequently, we did several tests and we realised there were no new cases. We had seven cases (total), but the situation had already been contained.”

He added the local authority conducted health education sessions at the school with pupils, staff and the particular cases were isolated.

“Since it was a cluster, we are still to investigate which was the secondary case. There is a perception that one of the parents of the initial case might be the index case from South Africa, but when we initially tested her, she came out negative.

“Further test to see whether she has been exposed prior to the test was conducted and we are doing further testing that may take a bit of time,” he said.

The acting town clerk said the local council was satisfied the situation had been contained and had not spread further in the community, adding this was the first incident in the city involving a local school.

“As of Wednesday, Manicaland cases were zero meaning we had no further cases.

“It was a scare but it gives us an impression that we cannot relax, Covid-19 is here and Covid can flare anywhere and we have to continue taking precautionary measures that are recommended by the World Health Organisation (WHO), Health Ministry, and local health practitioners,” said Mutara.