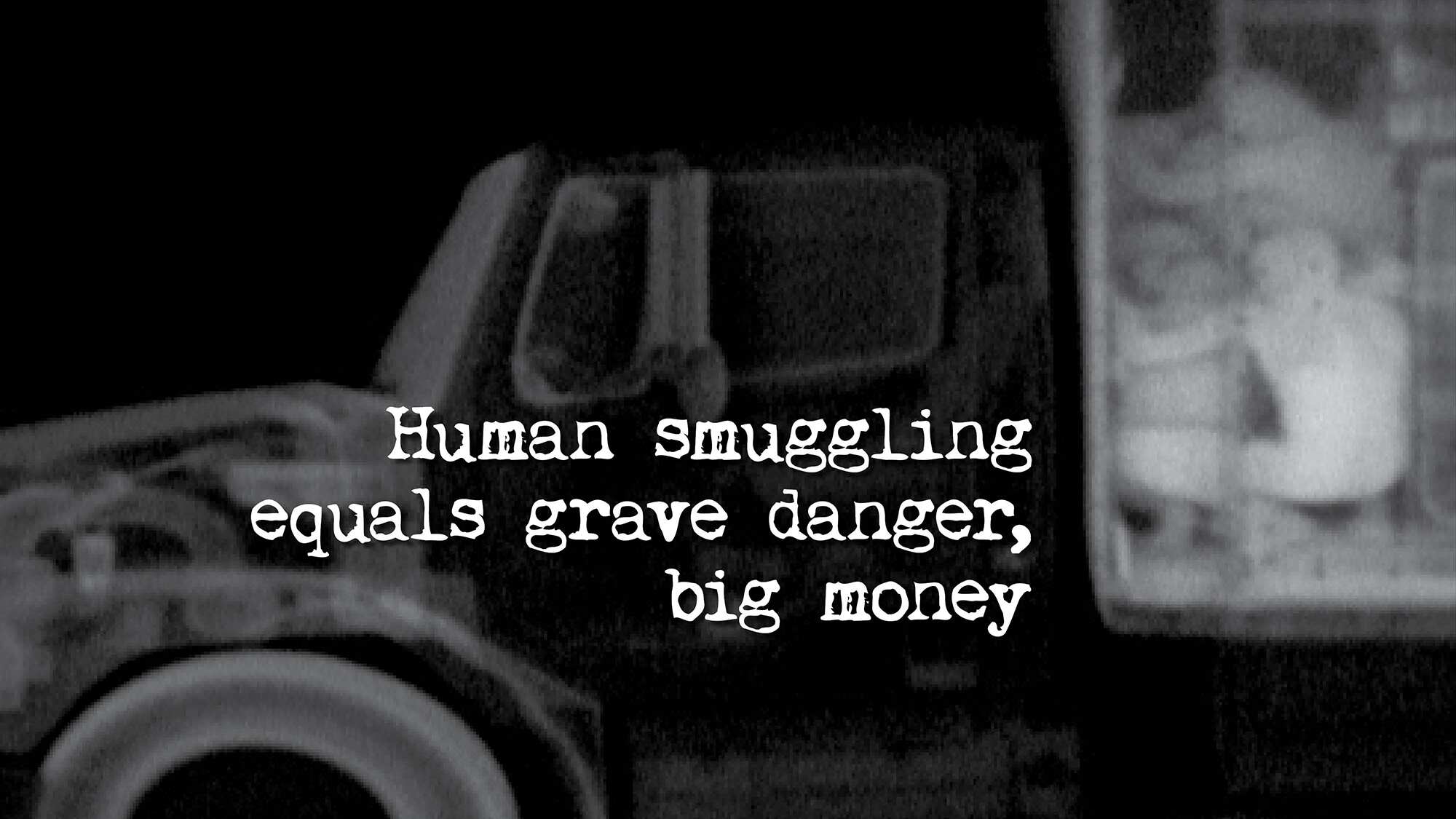 THE closure of formal ports of entry coupled with other stringent Covid-19 restrictions on the movement of persons opened illegal but lucrative opportunities for criminals that facilitate irregular migration in Africa, a new study has revealed.

The August 2020 study, entitled: Smuggling in the time of Covid-19: The impact of the pandemic on human human-smuggling dynamics and migrant protection risks, was conducted by the Global Initiative Against Transnational Organised Crime.

Researchers noted that South Africa, which has the most advanced economy in the SADC region, has been the most attractive destination for smuggled migrants.

“South Africa has closed the majority of border points and deployed the military to patrol its borders,” says the report.

“It has also launched (under emergency COVID-19 regulations) the construction of a new fence between South Africa and Zimbabwe.

“Although the fence was in part driven by a need to contain the coronavirus, it uses funds that critics argue would be better spent on the country’s chronically underfunded health systems.

“Further, it is also likely to drive those who need to cross this heavily trodden border into irregular movement.”

Further reads the report, “For smugglers, particularly those for whom smuggling is the only available livelihood, there are significant financial incentives to continue operating.

“However, smuggling operations during Covid-19 need to avoid not only the traditional targets of law enforcement and border officials, but also bypass additional travel restrictions and evade local communities and criminal networks issuing edicts prohibiting travel.

“Smugglers moving further underground to evade detection have been repeatedly tracked to take riskier routes or use more dangerous transport mechanics, such as sealed lorry containers, or ever smaller boats, with catastrophic consequences for migrant safety.”

According to the study, the single largest human smuggling case was uncovered by authorities in Mozambique in March, when 78 Ethiopian migrants destined for South Africa were found crammed into a container of goods.

A total of 64 migrants had already died after having suffocated.

“On 31 March 2020, Mozambique joined a growing number of countries across the world responding to Covid-19 by closing its borders to foreigners. Goods were still permitted to cross, but the non-essential movement of people was prohibited,” the study report says.

“Prior to the full border closure, the Mozambican government had imposed strict border controls to prevent any unnecessary movement of people. On 24 March, 78 Ethiopian migrants were crammed into the container of a goods lorry by smugglers attempting to move them into Mozambique across the northern border with Malawi.

“Alerted by noises from inside the container, Mozambican immigration inspectors opened it and found the dead bodies of 64 migrants, along with 14 survivors.

“It is believed that the migrants and refugees were being smuggled along the popular southern route towards South Africa. All survivors were tested for Covid19 by the authorities before being detained.

“This incident is a grim reminder of the horrendous risks faced by migrants concealed in containers, a method that smugglers around the world have turned to as risks of detection increase.

“As noted in issue of the Global Initiative’s East and Southern Africa Risk Bulletin, this tragedy echoes the reports of mounting migrant fatalities across the Sahel, North Africa and Europe.

“The incident may be only the first warning sign of the greater risks migrants are prepared to take to overcome border restrictions imposed during Covid-19, and the extreme danger they face in doing so.”