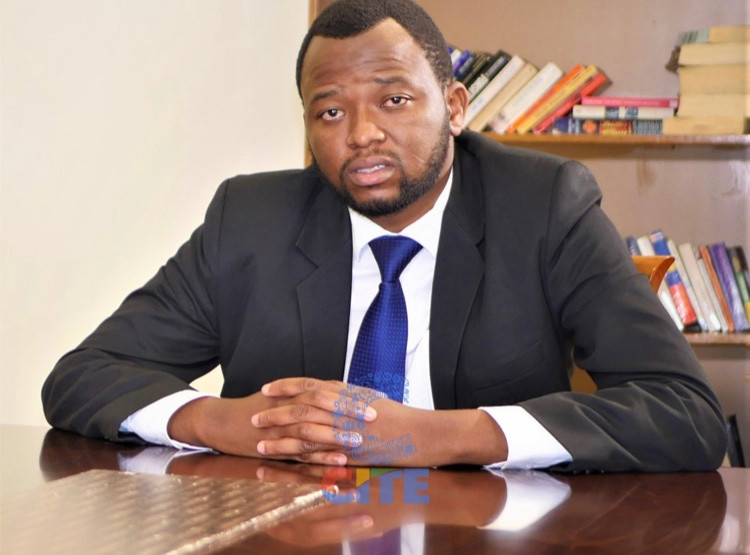 POLICE have intensified their crackdown on human rights lawyers following the arrest of Dumisani Dube in Bulawayo, and Choice Damiso in Harare on Friday and Saturday respectively.

Dube is facing charges of defeating justice through obtaining a court order in respect of a matter that is still before the courts while it could not be ascertained what charges Damiso was facing.

Dube was Saturday granted a $5 000 bail by a Bulawayo magistrate.

“We can confirm that Damiso was picked up by the police for reasons we are yet to establish since this is still a developing matter. However, we will comment on the matter as soon as we receive feedback from the LSZ officials who are following up the matter with the police,” he said.

Contacted for comment, police spokesperson, Assistant Commissioner, Paul Nyathi said he was not aware of the arrest.

“I have not been updated on the matter and I can’t say anything. Even the arrested lawyer’s name is not very common,” he said.

Thomas was acquitted of the murder charge.

Last Monday, Thabani Mpofu, an advocate famed for representing MDC Alliance president, Nelson Chamisa in the latter’s presidential election Concourt challenge 2018, was arrested on charges of “defeating or obstructing the course of justice”.

He was later granted bail of $20 000 at the Harare Magistrates’ Courts after spending two days in police cells.

The ZLHR issued a statement Saturday condemning the continued arrests of lawyers.

“The ZLHR condemns the increasing targeted arrests of lawyers during the execution of their professional duties. In terms of the United Nations Basic Principles on the Role of Lawyers, the State has an obligation to guarantee the functioning of lawyers without fear of harassment, intimidation, or threats of prosecution for conducting their duties.

“Lawyers must not be identified with the cause of their clients and lawyers should enjoy immunity for executing their professional duties in good faith. For ZLHR, it is distressing that we are seeing a worrying rise in the intimidation, threats, and reprisals of lawyers in Zimbabwe.”