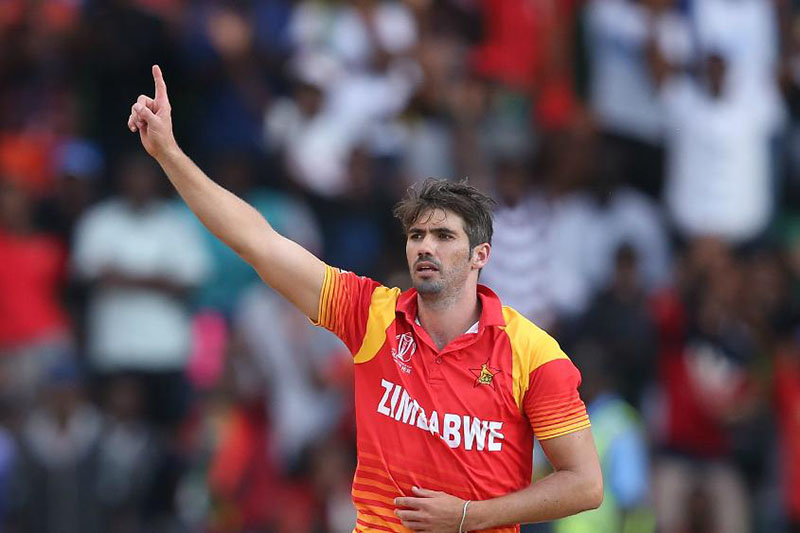 The 32-year-old leg spinner underwent surgery on his right knee in Harare last month which effectively ruled him out of the national team’s ongoing limited overs tour against neighbours South Africa.

Cremer is however, hopeful he will have recovered in time for the national team’s tour of Bangladesh for three One Day Internationals (ODIs) and two Test matches starting on October 21.

“I have now started some light training but still in the rehabilitation process and according to the surgeon, I could be ready in a week or two. Hopefully the selectors will give me a late call up for the Bangladesh tour,” he said.

Cremer last played for Zimbabwe during the World Cup qualifiers in March, where they fell short of securing their progress to next year’s global event.

He was sacked as captain after that as part of a clear-out which saw the coach and much of the backroom staff lose their jobs.

Since then, he, along with Brendan Taylor, Craig Ervine, Sean Williams and Sikander Raza, sat out the T20 tri-series against Australia and Pakistan, as well as the following ODI series owing to unpaid salaries.

His availability for the Bangladesh tour would be a big boost for Zimbabwe due to the spin friendly conditions expected in the subcontinent nation.