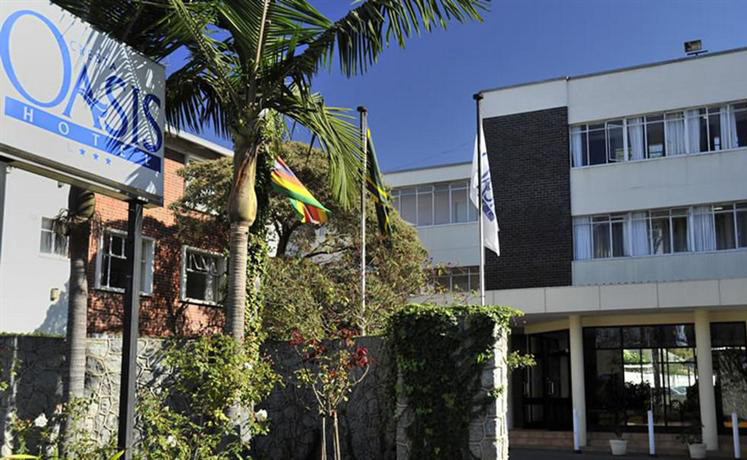 THREE employees from Cresta Oasis hotel in Harare landed in the dock for allegedly stealing US$900 from a client.

They released them on $50 bail each and remanded to May 23 for their trial.

Court heard that complainant Ephiphania Tererai, who is an attaché at Zimbabwe Revenue Authority in Masvingo, checked into the hotel and was given guest access card to room 262.

The room had an inbuilt safe in which the complainant placed her money, handbag and other belongings.

She reportedly forgot to lock the safe as she left the room to attend to other business in the city centre.

Of the three suspects, Shamba and Mupatiwa entered the room in the morning while

Puruvheya accessed it just after midday.

The complainant returned allegedly around 16:30hrs only to realise that the safe was not locked.

She checked and noticed that her money had been stolen while the handbag had been opened with bank and identity cards was missing.

Enquiries established that the three suspects had visited the room during that day.

A police report was made resulting in their subsequent arrest.