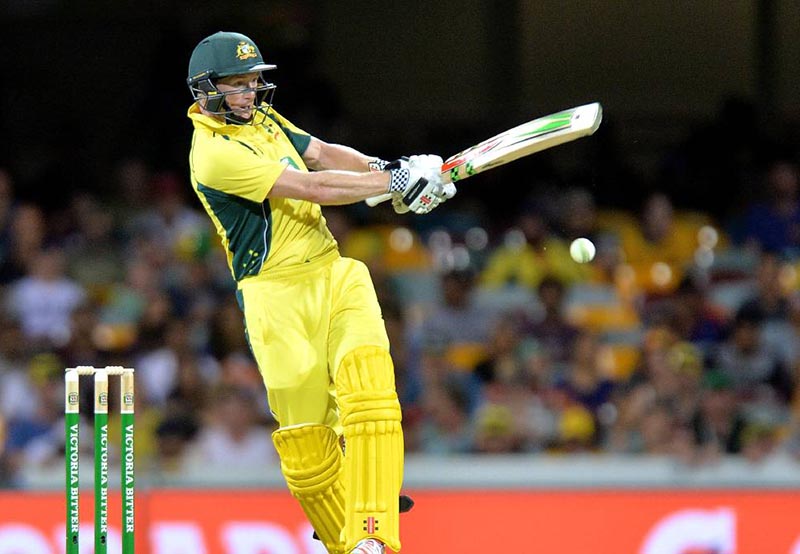 CRICKET Australia is bullish a Twenty20 tri-series in Zimbabwe will take place, with officials having received assurances on several fronts during a pre-tour visit.

Australia’s T20 side face England in a one-off game after the current ODI series, then are due to take on Zimbabwe and Pakistan from July 1-8 in Harare.

A standoff between players and Zimbabwe Cricket over unpaid match fees and salaries has cast doubt over the T20 series.

A recent ESPN report over the owed funds, dating back to a tour last July of Sri Lanka, suggested players were likely to call off their threatened protest action.

The two cricket boards have been in dialogue about the issue, with CA confident the hosts will sort it out.

It’ll be the first time Australia have toured the African country since the end of dictator Robert Mugabe’s 37-year reign in last year’s military coup.

Zimbabwe is due to hold an election on July 30, with president Emmerson Mnangagwa seeking to bolster his government’s legitimacy after seizing power.

The Department of Foreign Affairs and Trade (DFAT) is warning Australians that “instances of conflict cannot be ruled out in the lead up to, during and soon after the election” and “the security situation could deteriorate quickly”.

CA representatives earlier this month visited Zimbabwe’s capital, inspecting facilities and assessing security arrangements. They have given the green light for the tour to proceed.

Justin Langer’s team will soon receive briefings on security and anti-corruption, as is the case prior to most series.

Corruption has been a long-standing issue in Zimbabwe – and cricket has not been immune.

Two officials from the Harare Metropolitan Cricket Association (HMCA) were charged earlier this year with breaching the ICC’s anti-corruption code.

Zimbabwe captain Graeme Cremer was offered $US30,000 ($A39,615) last year by corrupt official Rajan Nayer to fix a Test series against the West Indies.

Cremer reported the approach and the ICC investigated, banning Nayer from all cricketing activities for 20 years.