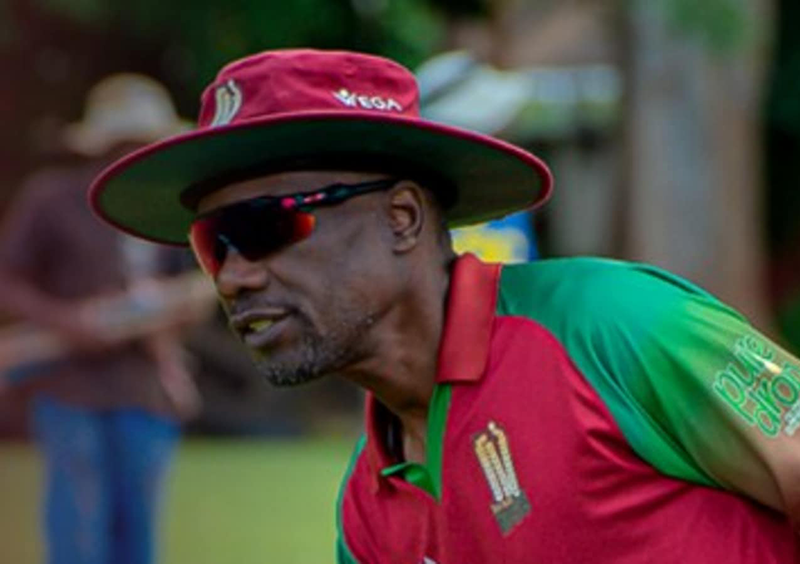 THE Zimbabwe cricket fraternity on Thursday mourned the demise of one of the country’s most respected cricket coaches, Shepherd Makunura, who passed away at the age of 46 after a long illness.

At the time of his death, he was serving as the fielding coach of the senior national cricket team in addition to being the head coach at provincial side, Southern Rocks.

“On behalf of Zimbabwe Cricket, our deepest sympathies are with his family, colleagues and friends as they come to terms with losing such an affable and wonderful man,” Makoni said.

“We have lost one of our very best coaches, an unsung hero of our game who has been instrumental in the unearthing and nurturing of many of Zimbabwe’s talented players.

“We are grateful for his immense contributions to the sport in Zimbabwe and beyond, and the void that he has left will be hard to fill.

“Sheppy was a much-loved and humble person and his smiling face and positive attitude will be sadly missed.

“Our thoughts are with Sinikiwe, his family and friends at this devastatingly sad time.” 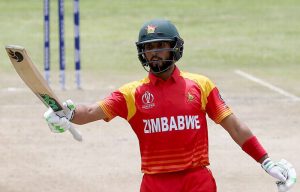 Zimbabwe cricket team star, Sikandar Raza said: “Really, really sad and short of words. A friend and a coach who has been there for me passed away this morning. Sending lots of prayers to the family and May Allah give them the strength to bear this loss.”

Born in Harare on 23 October 1976, he started playing cricket in the late 1980s at Chengu Primary School in Highfield, earning a scholarship that took him to Prince Edward School for his secondary education.

A right-hand batter, Makunura was one of the brightest prospects to emerge from ZC’s development programme for high-density areas as he made it into the Zimbabwe Under-14 and Under-15 sides.

In 1990, while in Form 1, he started his club career as one of the pioneering members of Takashinga.

Makunura made his first-class début for Mashonaland A in the 2001/02 season, when he played three matches, scoring 62 against Midlands in his second game and 41 against Mashonaland in his third.

He did not play first-class cricket again until 2006/07, when he appeared twice for Northerns.

When an Achilles tendon rupture cut short his playing career in 2007, he decided to turn his full attention to coaching.

He was the Zimbabwe A coach for the incoming tours by Canada and Kenya in 2018, the same year that he also took the Zimbabwe XI side to the Africa Cup tournament in South Africa.

On the domestic front, Makunura made history with Mountaineers by becoming the first coach in Zimbabwe to win three consecutive Logan Cup titles between 2017 and 2019 before he went on to claim the coveted silverware again the following season with Rocks.

In 2018, he joined the Zimbabwe Senior Men’s National Team technical set-up as Fielding Coach, a position that he was to hold until his untimely death.