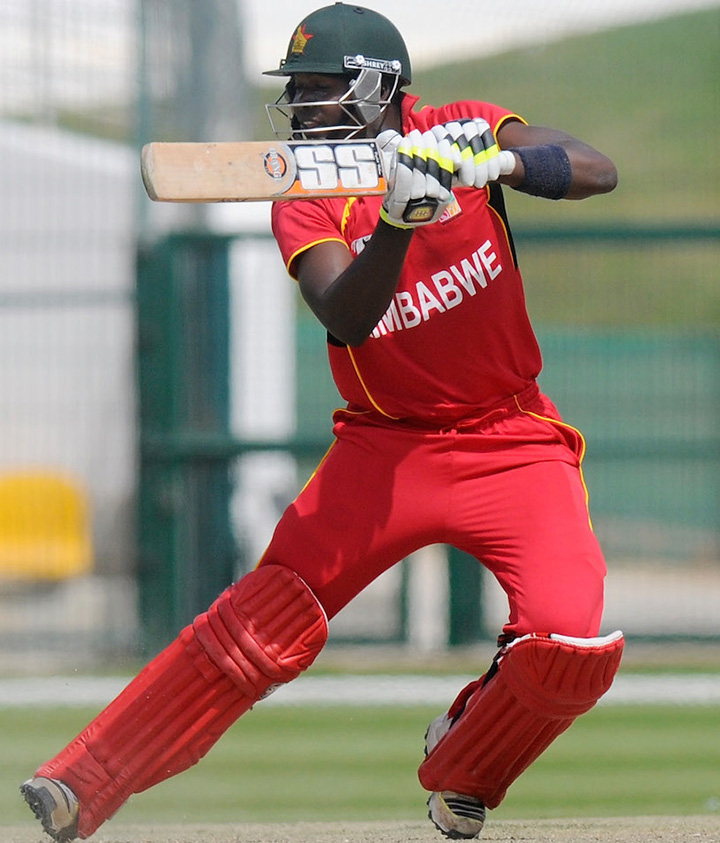 ZIMBABWE national cricket team all-rounder Luke Jongwe has signed for English side Read Cricket Club for their 2019 Ribblesdale League season which gets underway in April.

The 23-year-old, who has played 22 One Day Internationals and 8 Twenty20 Internationals for Zimbabwe, is looking for another big season abroad in a bid to throw his name back into the hat for an international call-up.

A genuine all-rounder who bats in the top-middle order and bowls seam-up, Jongwe enjoyed much success at international level but soon found himself out of favour due to disciplinary issues, playing his final matches in January 2016.

Whilst he has not set international cricket alight with the bat (highest ODI score of 46), he impressed with the ball taking 25 wickets at 30.36 and 7 wickets at 30.14 in ODI and T20, respectively.

Nevertheless, he has returned to domestic cricket and performed well, initially for the Southern Rocks and Matabeleland Tuskers, before his move to the Mashonaland Eagles for the ongoing season.

Jongwe is one of a few Zimbabwe domestic players that has taken both five wicket hauls (3) and scored centuries (2) in the Logan Cup, where he averages 22.94 and 26.50 with bat and ball respectively.

He is one of the several Zimbabwean cricketers who are set to join English clubs this year at the conclusion of the ongoing domestic season.

Veteran offspinner John Nyumbu is set to embark on his maiden UK league stint in 2019 having recently signed with Lincolnshire County Board Premier League club Grantham.