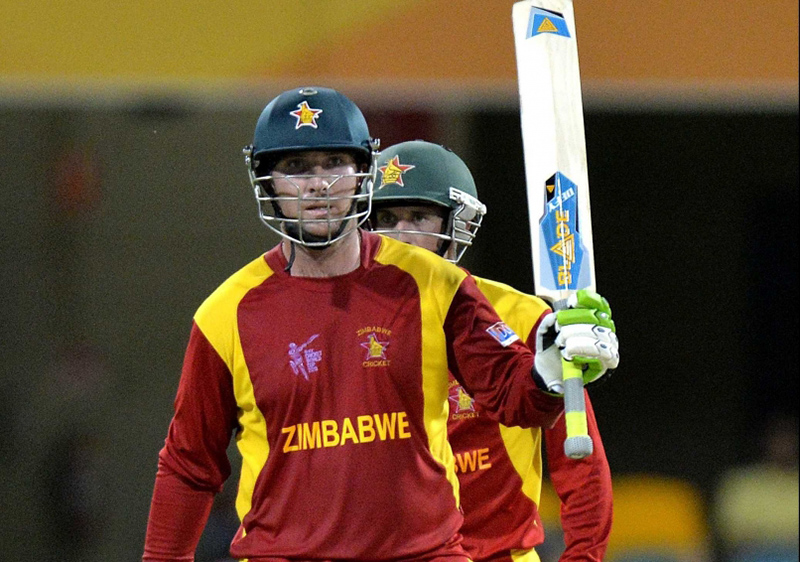 ZIMBABWE’S top cricket players will not be available for selection in the interim as they continue their fight over unpaid wages and match fees, officials confirmed Monday.

Convenor of selectors Walter Chawaguta confirmed that Zimbabwe will be without five of its best players in the Twenty20 triangular series against Pakistan and Australia after they made themselves unavailable.

“I think we need to set the record straight. I’ve personally spoken to every one of those players and they didn’t make themselves available,” Chawaguta told reporters on Monday.

None of the five players have taken the field in Zimbabwe since the World Cup qualifiers ended in March because they have not been paid.

Players are owed at least two months’ salary, and Zimbabwe Cricket (ZC) has not paid match fees for almost a year. Its most recent communication was that it “hoped” to settle outstanding salaries by the end of July.

The players gave ZC a deadline of June 25 to pay all outstanding money.

While the five players have stood true to their word, others returned to work during a recent T20 triangular tournament involving Kenya

“There has been no lawful explanation, or justification, whatsoever as to why these amounts are outstanding, and more importantly, when exactly the said amounts, many months in arrears, will be paid, the players’ lawyer said in a recent statement.

“The stance adopted by ZC is unprofessional, unconscionable and indicative of serious underlying governance and financial management shortcomings impacting on the solvency and going-concern status of ZC.”

Chawaguta said Monday that he was hopeful the stand-off would be resolved.

“Our hope is that they avail themselves, and if they do avail themselves then the selectors will have to sit down and see where they fit in in the greater scheme of things.

“Our hope is that things resolve themselves and those players avail themselves.”