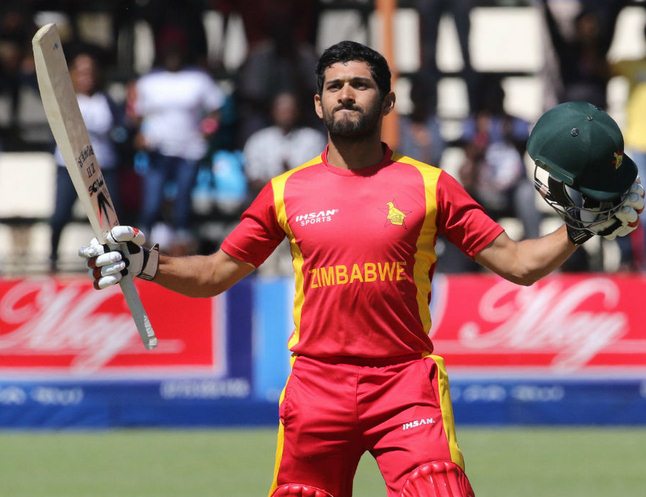 ZIMBABWE cricket stars Sikandar Raza and Blessing Muzarabani have entered the draft for the 2021-22 Big Bash League (BBL) in Australia ahead of the close of nominations on August 28.

The BBL is the world’s second most popular cricket league after IPL, in terms of audience. The draft for this season’s BBL will take place on August 28, ahead of the tournament to be played from December 13 to February 4.

The Zimbabwean duo of Raza and Muzarabani are the only Zimbabwe national team players to have signalled their intent to feature in the tournament after entering the player draft.

They were announced in what is a growing list of players across the world which features young stars and decorated T20 champions alike.

In all, 169 players from 15 countries have now had their nominations for the BBL Draft while more players will be announced to the highly anticipated draft.

Muzarabani featured in two editions of the Pakistan Super League (PSL) in addition to getting some experience at this year’s Indian Premier League (IPL) where he was signed by the Lucknow Super Giants as a net bowler.

The tall fast bowler will now fancy his chances of breaking into the BBL.

Raza on the other hand has been in top form in national team colours while he had a successful stint in the Dhaka Premier League in Bangladesh earlier this year.

The Pakistan-born Zimbabwe star is one of the most well-travelled local cricketers having featured in several franchise competitions around the world.

Other Zimbabweans who have entered the BBL Draft are Tawanda Muyeye and Eddie Byron, who are both plying their trade on the English County circuit.