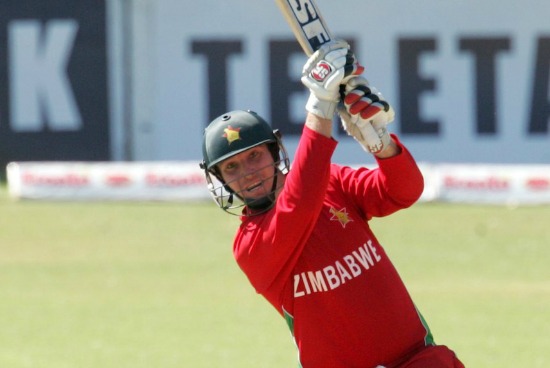 Zimbabwe lost a World Cup qualifying thriller by just three runs to the United Arab Emirates on Thursday, allowing Afghanistan and Ireland to clash in a winner-takes-all tie for a place in the 2019 finals.

Chasing a rain-affected target of 230 off 40 overs, Zimbabwe needed six off the last ball to win the Super Six match and join already-qualified West Indies in the 2019 showpiece.

But Craig Ervine was only able to take two off man-of-the-match Mohammad Naveed and the home side’s hopes were dashed.

The UAE, who had no chance of qualifying for the finals, made 235-7 off 47.5 overs with Rameez Shazhad hitting a top score of 59.

After a delay for rain at the Harare Sports Club, Zimbabwe were set a DLS target of 230 off 40 overs but despite a run-a-ball 80 from Sean Williams, the home side never recovered from a poor start which saw them slip to 45-3 at one stage.

On Friday, Afghanistan and Ireland will meet at the same venue with the winner guaranteed a place in the 2019 finals in England and Wales.