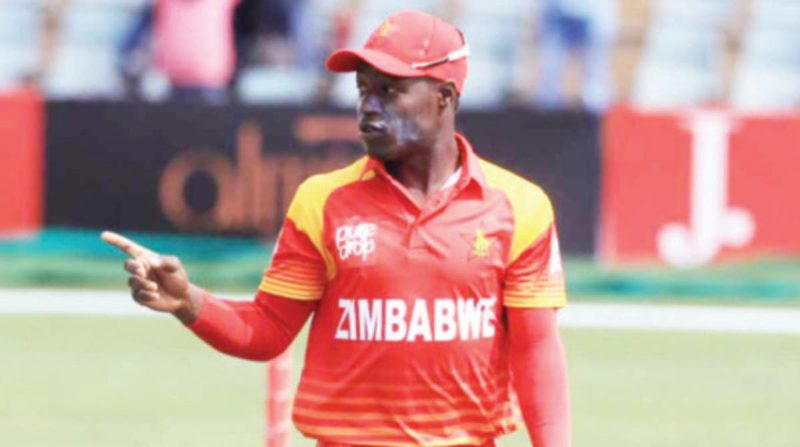 ZIMBABWEAN batsman, Tarisai Kenneth Musakanda, Monday appeared in court charged with culpable homicide for his involvement in a car accident that resulted in the death of former tennis player, Gwinyai Chingoka.

Davis Cup player, Chingoka was allegedly run over by Musakanda just after the intersection of Josiah Chinamano Avenue and Simon Muzenda Road in Harare on January 16.

Musakanda rushed with Chingoka who sustained leg and elbow fractures to Parirenyatwa Hospital for medical treatment.

Chingoka was transferred to West End where he succumbed to injuries sustained in the accident on January 27.

The cricketer is facing another charge of failure to report the accident to the police as he only handed himself over to police on January 28 after Chingoka’s death.

He is expected back in court on February 22.

In January 2020 Musakanda was fired by his Australian club team, New City Cricket Club after he was convicted for driving under the influence of alcohol.