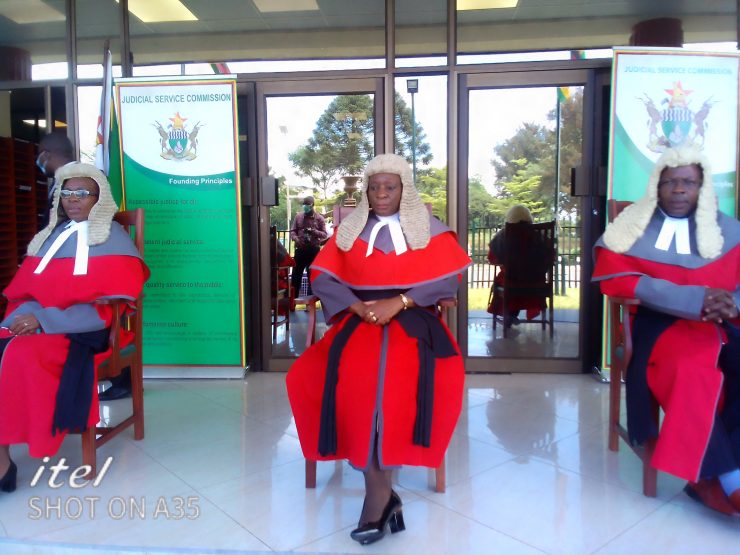 CRIMINAL cases, including armed robberies, fraud among others, are on the rise in Manicaland province, judge of the Constitutional Court Justice Rita Makarau has revealed.

Justice Makarau said this Monday during the opening of the 2022 legal year at the Mutare High Court.

She said her findings on the escalation of criminal matters concur with statistics received from the Zimbabwe Republic Police (ZRP).

“As I was studying the statistics of different courts in Mutare, it struck me that the courts have more criminal cases than civil cases across the board,” Justice Makarau said.

She added: “My findings that the courts in Manicaland received more criminal matters than civil seems to be confirmed by figures from the ZRP which indicates that murders, rape by juveniles, armed robberies, fraud, assault to name a few are on the rise.

Justice Makarau raised deep concerns over the increase of robberies in the province during 2021 which amounted to 343 cases.

However, Justice Makarau commended the courts in Mutare for showing impressive results in 2021.

“They are carrying seven cases into 2022 and seven cases are not a backlog by any definition,” she said, adding over the past three years, the Mutare High Court had managed to complete almost all cases filed with its registry.

She noted the Mutare High Court achieved a clearance rate of 99% in the criminal division and 97% in the civil division.

“Whichever way you look at it, this is a first-class performance for which the judges must be publicly applauded, especially in view of the fact that the Chief Justice will report today that the general performance of the high court in all stations put together was not as good in 2021 compared to 2020.

“The magistrate courts also performed very well with the regional court managing an 85% clearance rate and the provincial court achieving a 91% clearance rate in the criminal division,” she said.