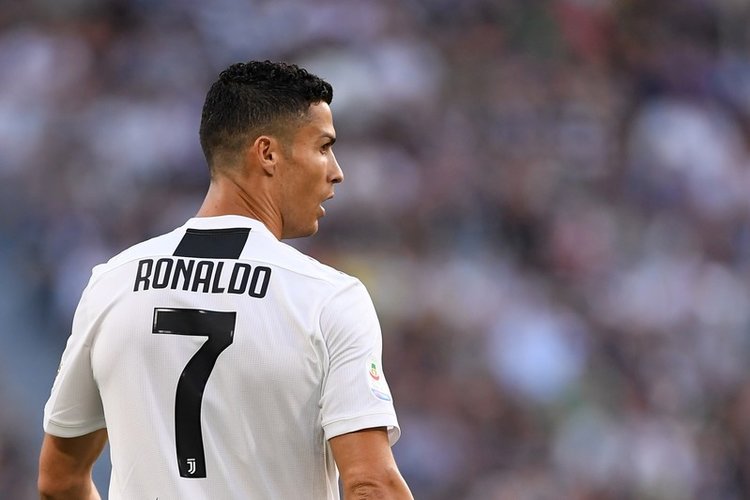 SOCCER star Cristiano Ronaldo is selling his English village mansion of Alderley Edge in which he used to stay when he was playing for Manchester United.

The Portuguese bought the house over a decade ago for 3.895 million pounds according to a title document filed with Land Registry in 2007 as the footballer is bound to take a 600,000 loss if he is to sell the house for the asking price.

The English mansion has traditional furniture including light stone tile, tall windows and hardwood floors, with also a pool, cinema room and white-and-black lacquer kitchen(Juventus team colors) according to the images of the house which Banson Bunch a local real estate agency listed.

This is the second time Christiano (CR7) has marketed his English home as the house first hit the market in 2013. 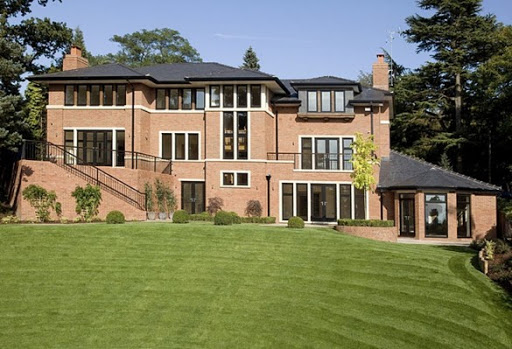