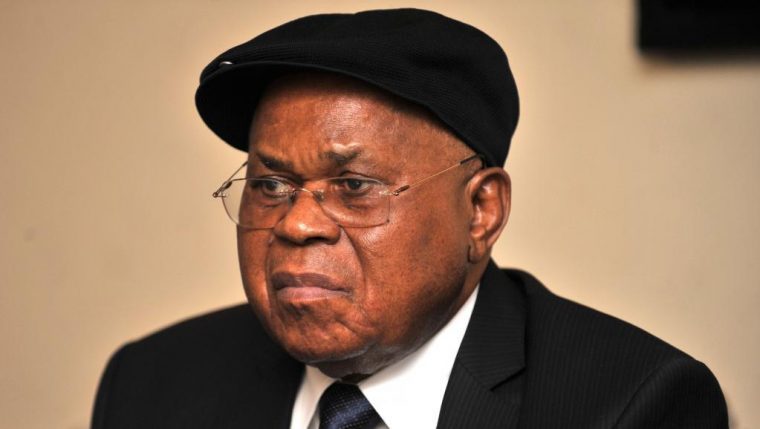 Crowds in Kinshasa are still awaiting the arrival of the body of the father of Democratic Republic of Congo’s new president, two years after he died in Belgium.

Opposition leader Etienne Tshisekedi died in Brussels in February 2017 at the age of 84. But his body remained in a fridge in a morgue for two years because of political tensions with former DR Congo President Joseph Kabila.

Then his son, Félix, was elected as president in December 2018.

According to Etienne Tshisekedi’s brother, Archbishop Gerard Mulumba, once the body arrives at the airport it will be taken to the Martyrs’ stadium in the capital, Kinshasa, for mourning.