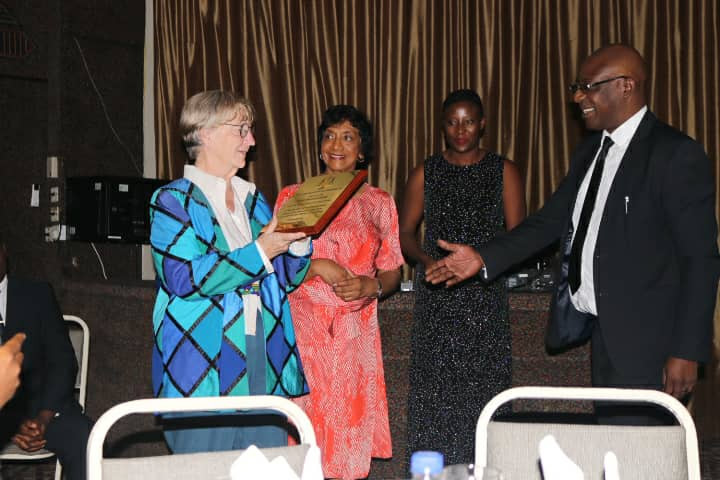 On Crozier, Moyo said the lawyer had worked tireless as a legal practitioner first in government for years before he became a law lecturer where he had shown his passion by writing a number of law publications.

“He is a humble man and he never produces for purposes of getting any recognition but for the sake of contribution,” he said. 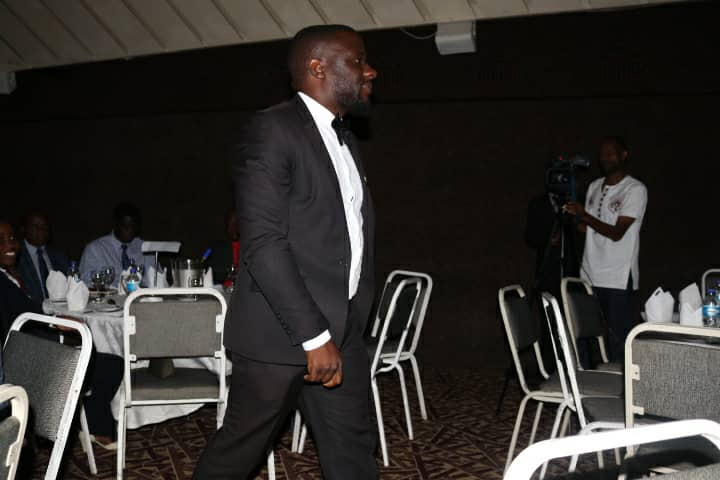 “He played a crucial role in the crafting of the 2013 Constitution and he has consistently followed its implementation, tireless commented on the Bills (before Parliament) and most of us as legal practitioners for the current information and status of the law we rely on his writing,” said Moyo.

Describing Saurombe’s achievement, Moyo said there was some stiff competition for the award in the junior category.

“This is an award that is given to the young lawyer who will have performed impressively during a particular year,” Moyo said.

“During the year 2019, we had fast tracked trials where particularly most of our young lawyers committed themselves and sometimes handling more than one cases and having difficulties juggling those. Sometimes they would do this work for free.”

“So this young lawyer distinguished himself in the field of representing particularly people who were indigent, but he shined in representing these particular individuals,” Moyo.

For the past 12 years, the LSZ has made a deliberate decision to set aside a day each year to celebrate the life iconic scholar and legal educator Walter Kamba.