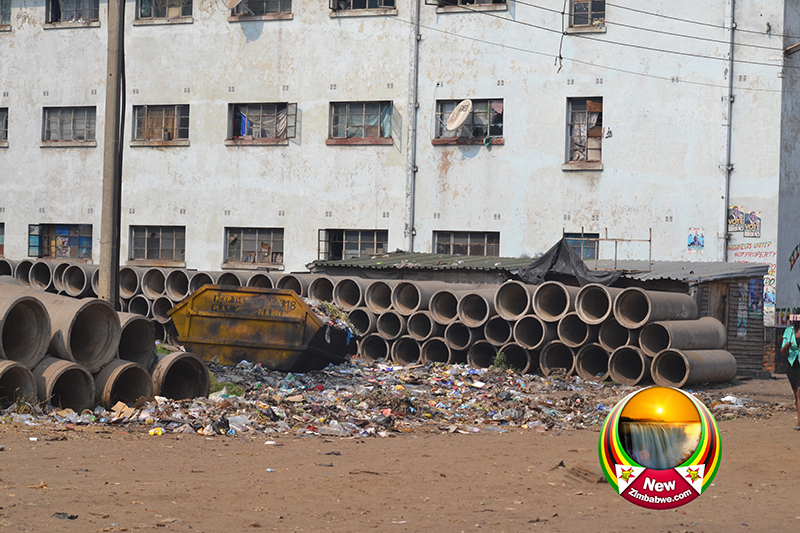 The NewZimbabwe.com news team recently visited Mbare’s Matapi Flats in Harare to hear how residents are coping in the wake of a cholera outbreak which has claimed 45 lives nationwide with more than 7,000 suspected cases reported.

Below are some images from the area where residents complained that the was not collecting refuse or attending to burst water and sewer pipes.

Those who had to be moved to an abandoned former workshop after their flat was gutted by fire say they have not heard from the authorities since the tragedy struck two months back.

Below are some images from the area; 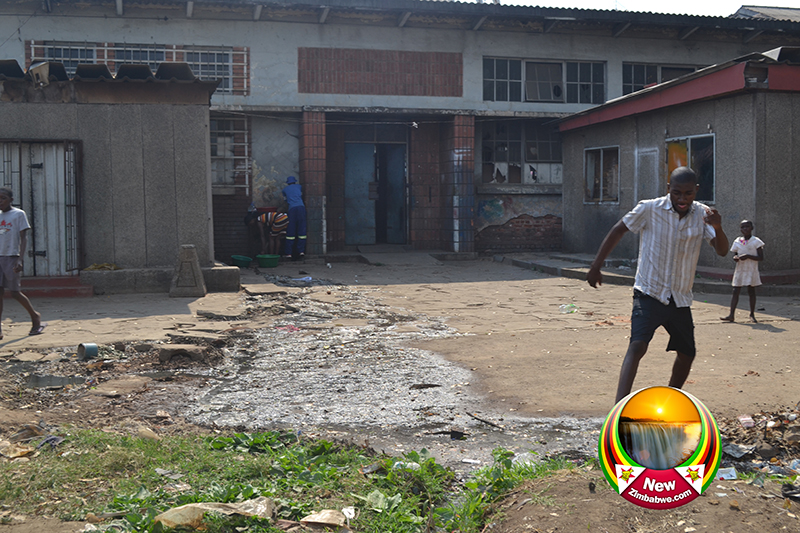 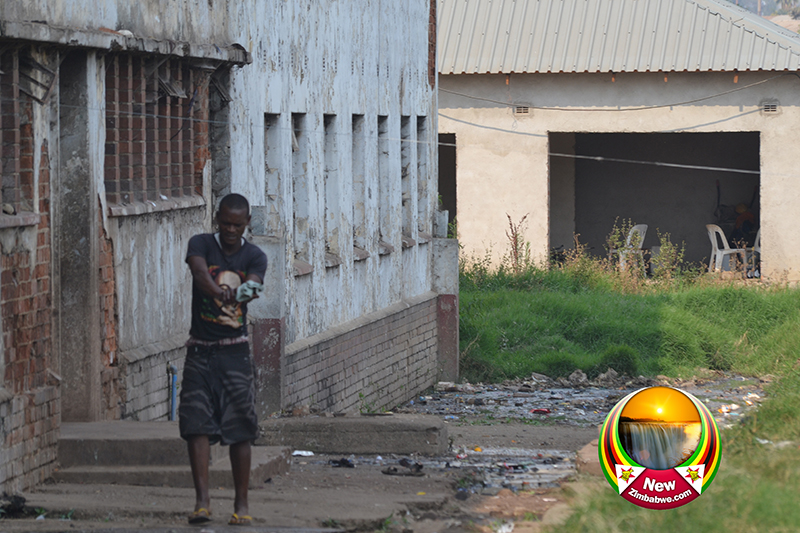 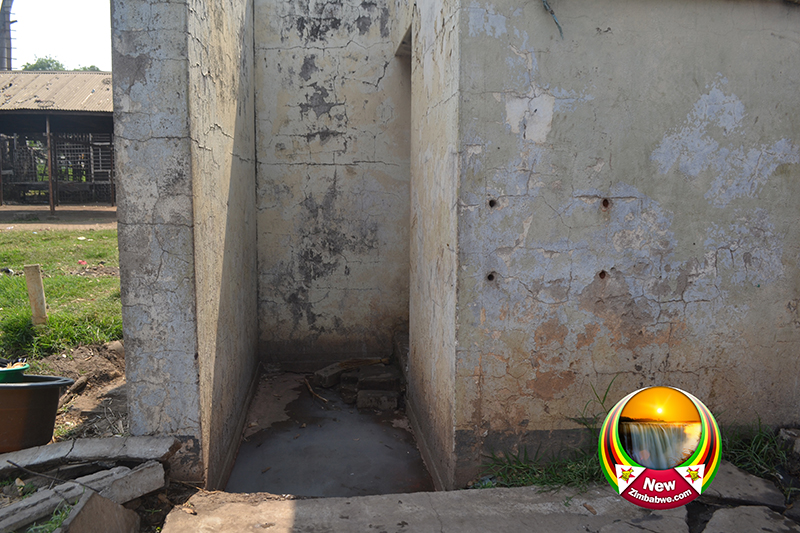 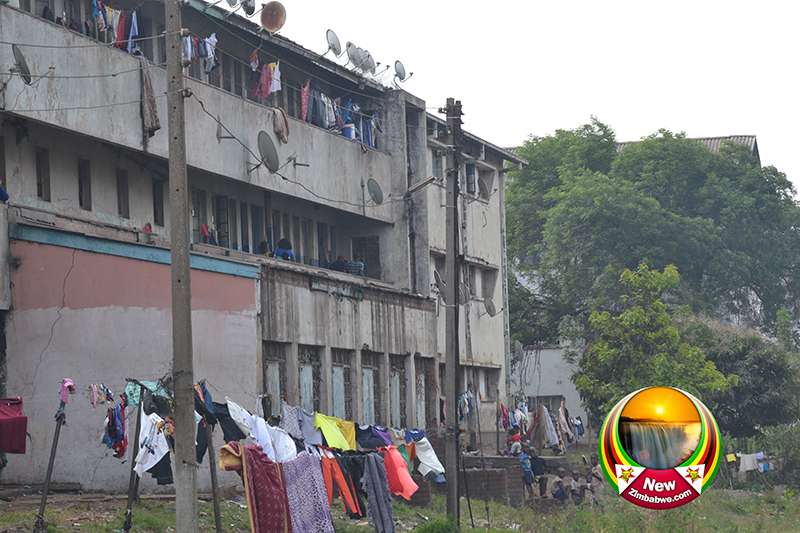 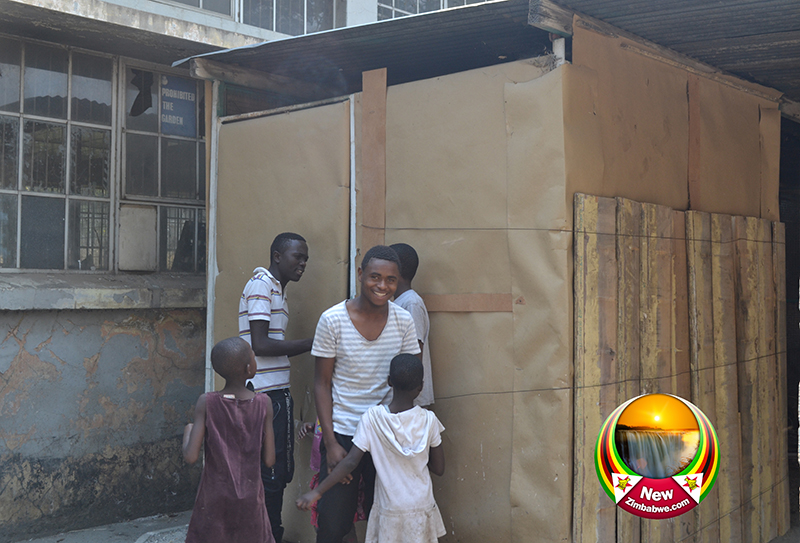 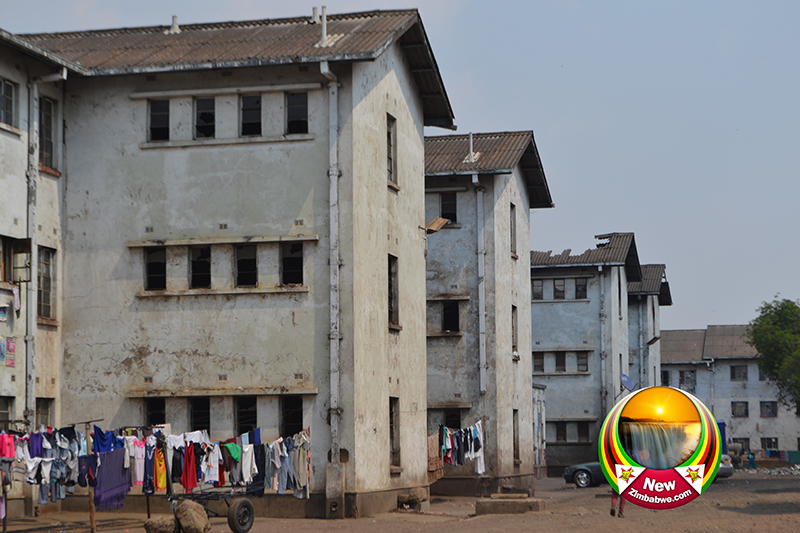 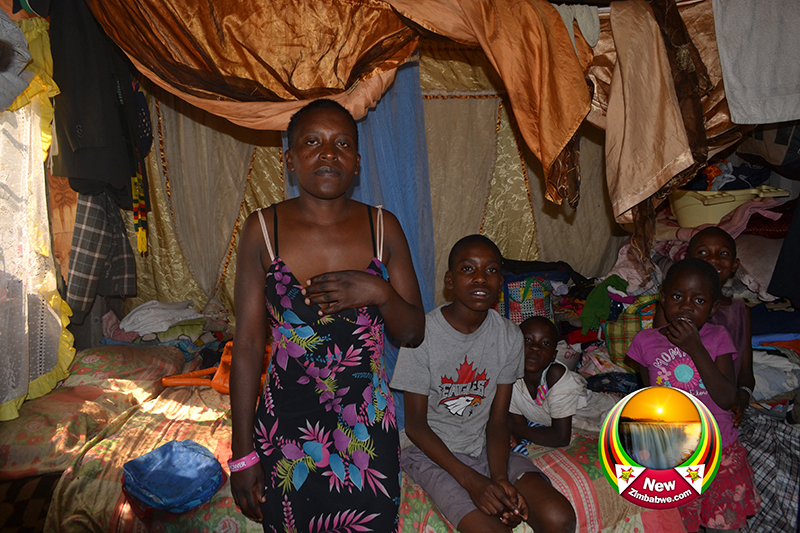 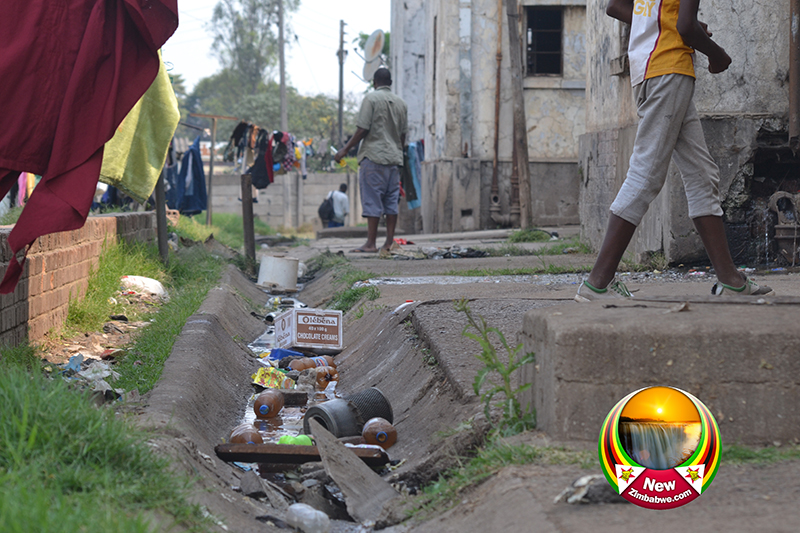