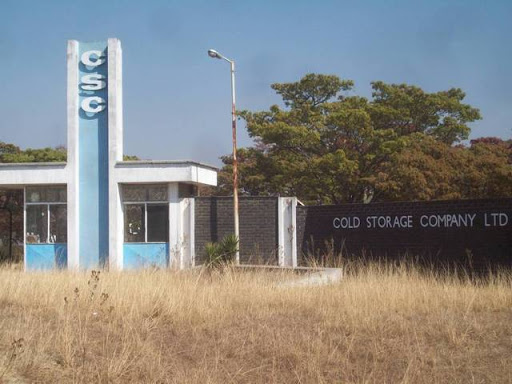 MOST of the Cold Storage Commission (CSC)’s abattoirs dotted around the country have been converted to universities as government struggles to resuscitate the once thriving and country’s largest beef company.

During debate in parliament recently, legislators grilled the newly appointed agriculture minister Anxious Masuka over the state of the parastatal as most of its assets were derelict and others had been taken over by colleges.

Marondera Central MP, Caston Matewu asked the minister what government policy was in terms of CSC sites across the country.

“Indeed, it is very saddening that a parastatal of that magnitude has assets lying idle and not fully utilised for the benefit of the nation,” said minister Masuka.

“In the early part of next year, we will have partners with demonstrable capability, ability to turn around these assets so that they can be sweated sufficiently to yield the dividend we are looking for.”

Zanu PF Umzingwane MP, Levi Mayihlome asked what the future of CSC and its exports was.

Zimbabwe used to be the main exporter of beef in Europe but that ceased long back resulting in loss of foreign currency.

Masuka admitted the situation had greatly deteriorated as CSC had gone “through very turbulent times over the past 10 to 15 years to an extent that it was now operating at between 8 and 10 % capacity with all its ranches literally moribund.”

CSC crumbled after government’s controversial land reform programme as most white farmers were forced out of their farms.

Black farmers who took over could not continue with farm production owing to several reasons.

A few years later and until today, government had not been able to revive the beef industry.

The minister however denied that government had failed after he was questioned on why authorities were failing to carry out proper due diligence on partners before engaging them.

“We have not failed. Certain aspects of the agreements were premised on certain pre-emptive processes that were time bound and that did not happen, which I think government did the right thing to proactively look and see if these pre-emptive processes had not been fulfilled in the first year or so.

“Government ought to be applauded for having reacted this fast to begin the process of reversing this process before we went far in it and saying the partner can you do more.  So, I think the government has capacity to vet possible partners.

“Very soon government will be able to indicate the way forward so that CSC can play its rightful role,” added Masuka.

Early last year, government signed an agreement with a UK-based investor Boustead Beef (Pvt) that was to inject US$400 million over the next five years to revive the company as it promised to complete the resuscitation of the parastatal in six months but it turned out Boustead was a briefcase company with a paltry 10 000 pounds (US$12 674) in its books.