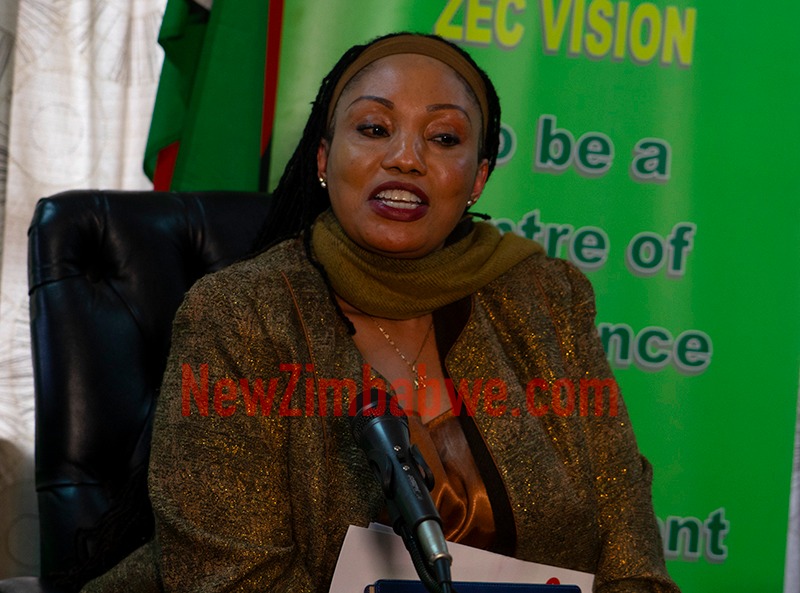 THE Zimbabwe Electoral Commission (ZEC) on Friday issued a notice declaring that Saturday will be the last day of campaigning by all 55 political parties contesting in the July 30 election.

The country will hold elections for the presidential candidates‚ parliament and local government on Monday.

“The notice serves to advise all political parties and candidates contesting in the Harmonised Elections that all campaigning shall cease at midnight on the 28th of July in accordance with paragraph 7 of the Fourth Schedule of the Electoral Act [Chapter 2:13]‚” said the ZEC.

The ZEC’s notice brings to an end the colourful rallies held across the country that have characterised election season in Zimbabwe.

In May‚ President Emmerson Mnangagwa‚ in terms of the Zimbabwean constitution that empowers him to fix dates for elections‚ proclaimed July 30 as the date for harmonised elections to choose the president‚ national assembly members and councillors.

As the curtain closes on campaigns‚ the MDC Alliance’s Nelson Chamisa has held over 80 rallies and could be the leading presidential candidate in terms of the number of rallies held across the country.

Both Zanu-PF and the MDC Alliance have drawn crowds to every rally as they sought to outdo each other in terms of turnout. Supporters travelled to the rallies using trucks and hired buses.

Political analyst Blessing Vava said the campaign period had been colourful‚ with the MDC Alliance painting cities red and Zanu-PF’s multi-coloured logo also clearly visible all over the country.

Maxwell Saungweme‚ another political analyst‚ said since the proclamation of the election date there had been a lot of drama.

“We have seen both Mnangagwa and Chamisa commanding large crowds of both young and old at rallies. We have seen and heard promises from both main presidential hopefuls‚ most of which are unrealistic. We have also seen campaign gaffs by both hopefuls‚” said Saungweme.