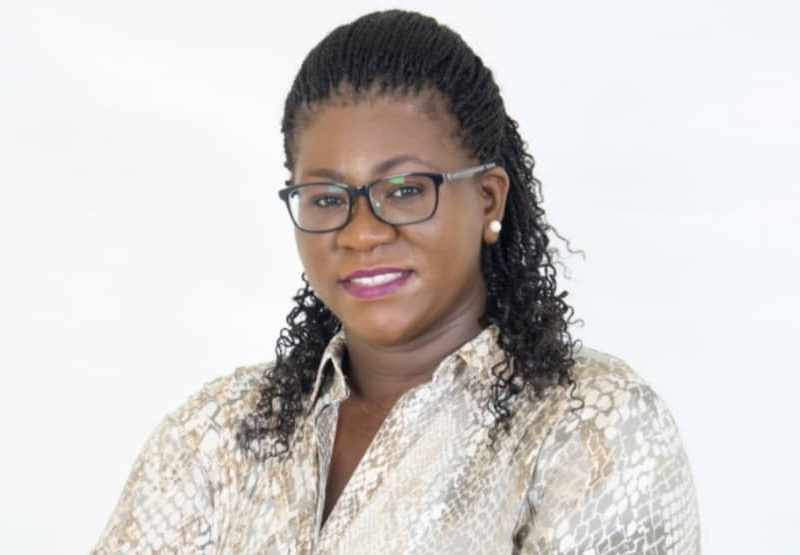 TRANSPARENCY International and Transparency International Zimbabwe (TIZ) are deeply concerned by attempts by the government of Zimbabwe to fast-track the Cyber Security and Data Protection Bill.

The Bill contains provisions that will obstruct the crucial role of civil society and the media in the fight against corruption and undermine any recent progress.

Although the Bill appears to be progressive in strengthening data protection, consolidating cyber-related offences, and promoting a technology-driven business environment, it contains provisions that undermine the freedom of expression and freedom of the media that are codified in section 61 of the Constitution of Zimbabwe.

Of major concern, clause 164C, which criminalises the spread of what the government classifies as false information online, punishable with a jail term of up to five years, or a fine, or both.

Online media platforms including social media have played a key role in exposing corruption scandals in Zimbabwe, leading to investigations by the Zimbabwe Anti-Corruption Commission of high-profile government officials.

This includes the recent Drax scandal, which culminated in the arrest of the former Minister of Health and Childcare, Obadiah Moyo.

“By its very nature, corruption is an underhand dealing about which it is very difficult to get into,” said Muchaneta Mundopa, the director of Transparency International Zimbabwe.

“As such, whistleblowers make use of social media to alert the anti-corruption authorities, civil society, and the media to suspicious cases.

“The government is trying to rush this law through at a time when human rights activists and media have been victims of torture and abduction after exposing major graft involving high-profile politicians. We, therefore, view the proposed legislation as the government’s latest attempt to silence civil society and media and prevent us from playing our oversight role.”

Daniel Eriksson, the managing director of Transparency International, warned; “Harsh additional punishments for spreading false information act as a deterrent to people coming forward to report corruption. The burden of proof should always fall on those claiming that the person knew the information was false at the time.”

Other problematic clauses in the Bill similarly criminalise incitement to violence and damage of property through online messages.

“The authorities’ loose interpretation and implementation of legislation is already used to repress the citizens they are supposed to protect. This Bill will make matters worse,” added Mundopa.

Additionally, well-founded concerns over the independence of state institutions in Zimbabwe are cause for alarm over the government’s access to citizens’ private information under the proposed Bill.

“The top priority of the legislators should be to guarantee citizens’ constitutional rights, including the right to human dignity, right to personal security, right to privacy, and freedom of expression,” Mundopa continued.