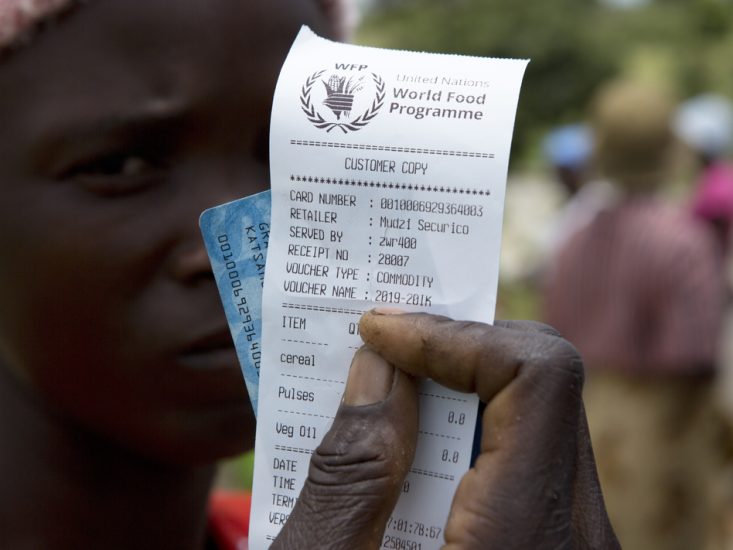 THE tropical depression, Cyclone Chalane, that passed through Zimbabwe at the end of December 2020, could help the country reduce its food insecurity crisis.

In a situational report released this week by the World Food Programme (WFP), the current rains being experienced in the country, including Cyclone Chalane, have seen the number of people who are food insecure dropping from six million in November 2020 to 5.58 million at the end of December 2020.

“During December, most parts of the southern region in the country experienced above-average rainfall, partially induced by tropical depression Chalane that passed through the southern part of Zimbabwe at the end of the month,” the WFP said in its report.

“The Hunger Map for Zimbabwe for the month of December 2020 showed an improvement in the number of provinces experiencing very high prevalence of insufficient food consumption, from the seven reported in November to five out of 10 provinces in the country.

“This improvement is linked to an increase in agricultural casual labour opportunities and in availability of local produce from early green harvest. The macro economic environment continues to stabilize recording a decline in annual inflation for a fourth consecutive month,” reads the report.

Zimbabwe was left traumatised by Cyclone Idai in March 2019 after the harsh weather phenomenon claimed hundreds of lives in areas such as Chimanimani and Chipinge in Manicaland province while thousands of people within the local communities there had their livelihoods destroyed by that tropical storm.

Some of the affected families are still sleeping in tents and are in need of food and other humanitarian assistance.