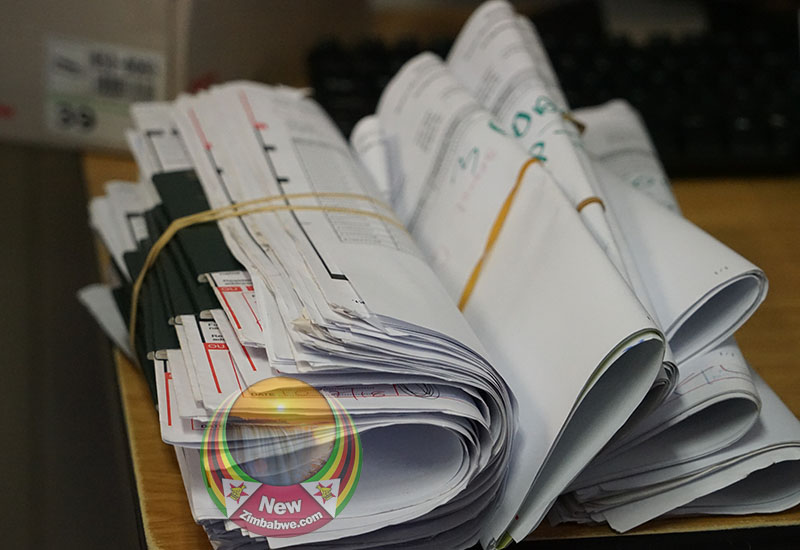 LARGE numbers of citizens were left without any form of identification after tropical Cyclone Idai ravaged eastern parts of Manicaland province early this year, an investigation conducted by the Zimbabwe Human Rights Commission (ZHRC) has revealed.

The cyclone, which brought heavy wind and rains, hit the eastern parts of the country, where it flattened homes and flooded communities in Chimanimani and Chipinge districts leaving a trail of destruction and massive death.

According to investigations and findings released by Zimbabwe Human Rights Commission (ZHRC), many citizens in Chimanimani and Chipinge lost identification particulars and older people were the most affected as they were just issued metal identity cards soon after independence but government did not have proper records.

ZHRC Commission vice chairperson, Ellen Sithole, said this during the commencement of week long Public Hearings on the National Inquiry on Access to Documentation in Zimbabwe being held in Mutare.

The national Inquiry will run from Monday until Friday.

She also said the province`s proximity to Mozambique has also resulted in intermarriages between Zimbabweans and Mozambicans which has also posed challenges in registration of children.

“This is the first national inquiry the Commission is conducting and therefore, we are excited about this development as it signifies a major growth in strategies being utilised by the Commission to promote, protect and enforce human rights,” she said.

She said the Commission has observed that with the prevailing socio-economic challenges, possession of a passport does not only facilitate freedom of movement as contemplated in Section 66 of the Constitution but is also a source of livelihood.

“Many of our people today survive on cross-border trade. If passports are not readily available, people have no choice but to cross the border illegally, not only compromising their rights to life, personal security and human dignity in the process but also vulnerability to exploitation, abuse and modern forms of slavery and servitude,” said Sithole.

She added that without national identity documents, enjoyment of rights “is therefore hindered or limited”.

Sithole said witnesses to testify will be drawn from seven districts of the province namely Mutasa, Buhera, Makoni, Chipinge, Chimanimani, Nyanga and Mutare.

The next public hearing will be in Bulawayo from 21-25 October.